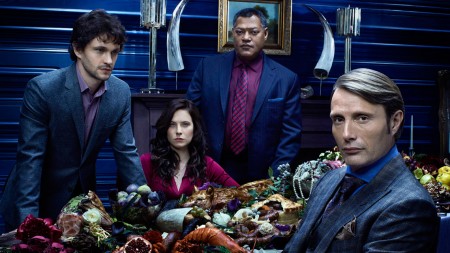 It was certainly foreseen that the Hannibal series that has been showing on NBC would be making its way onto the list of NBC cancelled shows, and in fact it was recently stated that the series would now be boarding just that list. After a slow but steady decline in viewership, the network has decided to end the show. Though there is certainly a possibility that the show could be recycled by another network, other than NBC, it may never happen, due to the vulgar nature of the show and disturbing images that the cannibal who eats people creates. Even the Hannibal series creator made remarks of such when he stated, “NBC has allowed us to craft a television series that no other broadcast network would have dared…despite Cancellation Bear Chow ratings and images that would have shredded the eyeballs of lesser Standards & Practices enforcers.” Needless to say, no one expected the series to last this long.

The Hannibal series will now be boarding the list of NBC cancelled shows, after only three seasons. The show is currently only three episodes into the season, and now the network has made the announcement that they will be ending the show. They did, however, state that they would be showing the remaining ten episodes of the season, before the Hannibal series meets its point of no return.

The series started out focusing on the cop, Will, who was working to catch serial killers. He enlisted the mind of Hannibal Lecter, a brilliant psychiatrist, but of course, as the story goes, Hannibal has a dark secret that puts him in comparison to the criminals he helps to hunt. His secret is none other than cannibalism, as anyone who has read the books and watched the movies about the infamous Hannibal Lecter character would know. 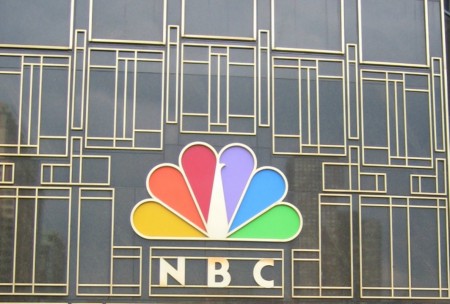 Many believe it can not simply be the image of the show that lost it viewership. In a world were shows about people eating people is common (i.e. The Walking Dead and any other zombie movie) NBC did not create such a vulgar show, that would have called for cancellation. However, the Hannibal series did, in fact, lose much viewership and it is believed that the loss in viewership is the only reason that the show will meet its end.

Despite the loss in viewership there are fans of the series, and recently the producers have worked to spark support from said fans by means of Twitter. The producers of the show started a #SaveHannibal campaign, in which they hope to gain enough support to possibly keep the show going onto a fourth season. For now, however, NBC only plans on continuing the show for the remaining 10 episodes of Season 3. Sources claim that the campaign started on Twitter could also be a way to interest other networks who may decide to take on the series for a recycle. Even though the Hannibal series is now boarding the list of NBC cancelled shows, that does not mean that the show will necessarily end forever. Sources are suggesting that even Netflix, who has recently created series of their own, may find interest in taking on the series for a specialized approach.

Fans of the show, known as ‘Fannibals’ are certainly expressing their disappointment in the show’s end on NBC. They are now working hard to keep the show alive. The well-known executive producer Bryan Fuller, has created a following of his own, which may also help gain support for the show.

Currently the show will see its final episode on NBC later this year. Though the Hannibal series may be resurrected on some other network, especially as the Hannibal Lecter character seems to just keep coming back into the world of film, for now it is goodbye. Until then, the series episodes can remain seen on Thursday nights at 10 p.m.