Virus Found in Rabbits Can Save Lives 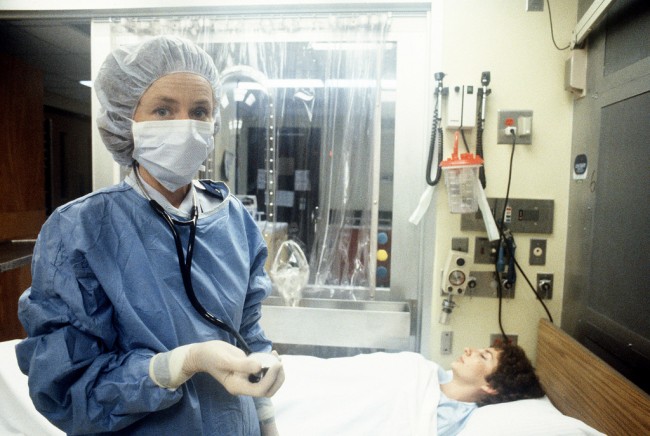 Bone marrow transplants have been proven to be both beneficial as well as extremely risky for patients living with blood cancers like multiple myeloma and leukemia, but a virus found in rabbits can save the lives of those living with cancers of the blood. The marrow that has been lost due to the chemotherapy process or disease is replaced during a bone marrow transplant, but the risk of a patient’s body falling under attack by the white blood cells that have been newly introduced to their system through the transplant increases greatly.

Researchers are now saying that myxoma, which can only be found in rabbits, has the ability to eliminate the negative effects patients experience following a bone marrow transplant as well as simultaneously annihilating cancer cells within the body. The lead investigator in the study as well a professor in the division of hematology and oncology at the UF College of Medicine, Christopher R. Cogle, M.D. said, the patients living with a recurring cancer and face the struggle of finding a proper bone marrow donor will find myxoma to be nothing short of a blessing. Patients who undergo bone marrow transplants from donors who are not a 100 percent match are risking the chance of graft-versus-host disease by 80 percent. Cogle said that the myxoma treatment would take care of that issue fully. 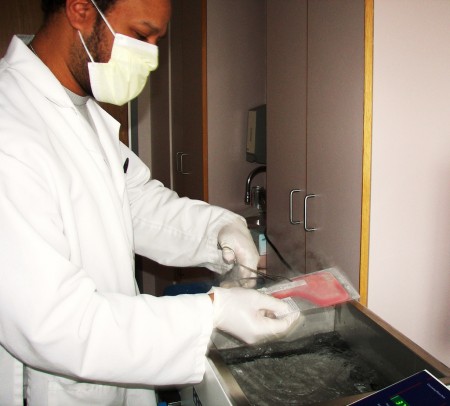 Cogle has also revealed that graft-versus-host disease is a risk that has been found to be much greater amongst African-Americans as well as the elderly, because these patients are much less likely to find a perfect match when it comes to bone marrow transplant donors. It is possible for the virus, which is found only in rabbits, to assist in saving the lives of these patients by improving their options for bone marrow transplants.

What happens in the process is, the myxoma attaches to a certain kind of white blood cell, a cell referred to as the T-cell. The white-blood cells, which are overloaded by the virus, can then be supplied as part of a donor’s bone marrow transplant. From there, the virus is activated, preventing graft-versus-host disease, which causes skin rashes, jaundice, pain in the abdomen, the weakening of muscles and shortness of breath, from occurring in the patient. The myxoma virus is then distributed to the cancer cells through the white blood cells, killing them off completely.

Professor from the department of microbiology and molecular genetics at the UF College of Medicine, Grant McFadden, Ph.D., said that the double workings of the rabbit virus is very uplifting, because it is the very first time that a virus has shown to have the capabilities of killing cancer cells and preventing graft-versus-host disease all at the same time. The myxoma virus, which is non-threatening to humans, is found in rabbits originating from specific areas of Europe and Australia. The virus has been found to work only on blood-related disorders, like acute myeloid leukemia and multiple myeloma, but McFadden claims that it is possible that one day other kinds of cancers can be positively affected by the application.

The myxoma discovery may have never been made if McFadden and Cogle had not bumped into one another at a coffee stand on UF’s health campus seven years ago. Since that day, the two have been putting their heads together and collaborating in the laboratory, creating ways to enhance the world of medicine. Through the findings of Nancy Villa, Ph.D., a research scientist working in the hematology and oncology division at UF, the research team was able to grasp a thorough understanding of how the myxoma virus works as a preventative for graft-versus-host disease as well as knowing how to best explain the process to other scientists.

McFadden believes that clinical trials could begin as soon as a year from now, but before that can happen, a clinical grade virus needs to be developed, tests for safety need to be conducted and about one million dollars needs to be raised in order to fund any clinical trials. The myxoma process has a UF-owned patent and is licensed by a Houston-based company, which will also be responsible for seeking out ways in which money can be raised in order to move forward with the clinical trials. Who would have thought that through a virus found in rabbits, the many lives of those living with a blood cancer can be saved?