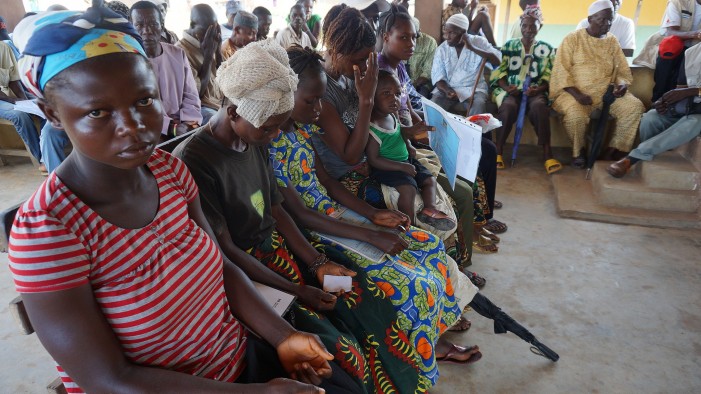 Due to reports regarding Ebola virus diagnoses that have been made in the two districts of Kambia and Port Loko, the president of Sierra Leone, Ernest Bai Koroma, has placed a mandatory curfew between dusk and dawn, effective immediately. With the Ebola virus having already completely consumed Guinea, Liberia and Sierra Leone, the president has prohibited […]

‘The Martian’ Is Reminder That Hollywood Can Still Get Creative [VIDEO] 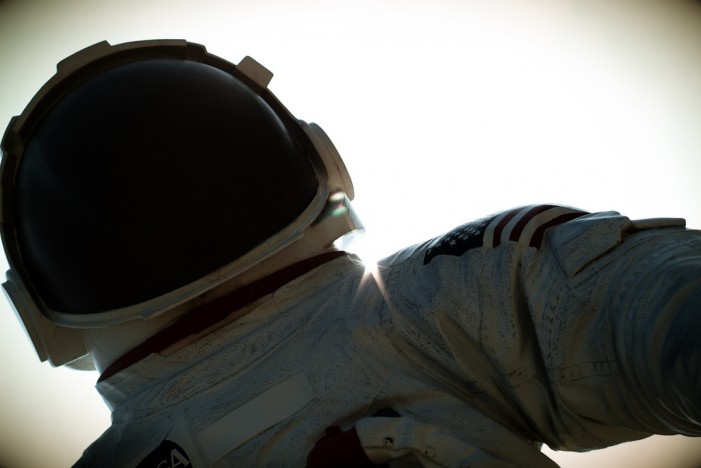 In Alien director Ridley Scott’s cinematic recreation of Andy Weir’s New York Times, bestselling, science fiction novel, The Martian, he reminds movie-goers everywhere that Hollywood can still get a little creative. The film features Matt Damon as its lead character, NASA astronaut Mark Watney, who, after being accidentally left in space by his crew, is presumed dead. Due to […]

Virus Found in Rabbits Can Save Lives 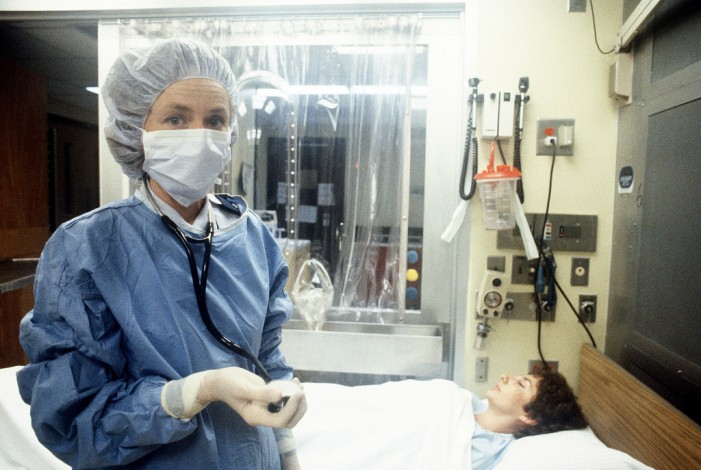 Bone marrow transplants have been proven to be both beneficial as well as extremely risky for patients living with blood cancers like multiple myeloma and leukemia, but a virus found in rabbits can save the lives of those living with cancers of the blood. The marrow that has been lost due to the chemotherapy process […]