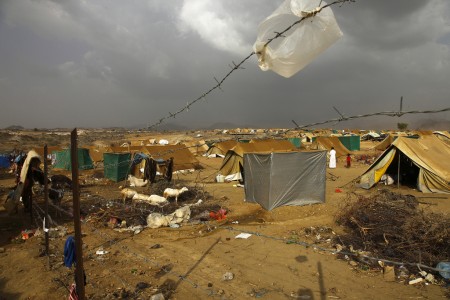 On Monday, June 15, the U.N. Secretary-General Ban Ki-moon and the Houthi rebel leader were scheduled to have a talk in Geneva. However, the rebel leader’s was not present due to him being stuck in Djibouti, East Africa. The U.N. had the talk without him. The talk discussed how the Yemen crisis is leading the country to possibly become extinct.

Yemen crisis also leads the country to possible extinction because the rebels have control over the airspace and controls who as well as what goes in. Moreover, who and what comes out. For example, reporters have recently been able to fly into the country to see the damages that have occurred over the past three months once the blockade took place, and they reported what they found was devastating. 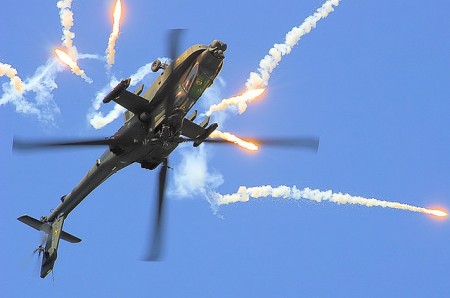 The country’s capital was said to be once a beautiful place and it is now completely destroyed. Saudi Arabia has been backed by the Obama Administration and Yemen has been getting bombed by the partnership since the Iranians backed the Houthis to stop power in February 2015. While reporters drove around the country’s capital the reports stated, “the sound of fighter jets and anti-aircraft fire was constantly heard.” Although constant bombing is taking place, sources have reported that the main targets are military crafts that have been residing in the country, along with Ministry facilities and some civilian areas have been hit as well.

The military strikes are happening to take out the Houthi rebels, but the civilians are also fed up with the destruction, showing reporters their decomposed homes after bombings that took place days before their arrival.  According to the general, in the beginning, the Saudi troops were targeting the rebels, but recent reports have stated the targets have shifted onto the civilians.

Doctors have reported that they have seen Houthi missiles that were not fired at the Saudi planes injuring citizens. Dr. Nasr Al Qadasi told sources,” at least three patients a day are injured by the shootings and fires.” In another case, children have recently been burnt from their home generators being blown up. The Saudi blockade has been causing more problems to occur amongst the citizens than the war itself.

Since the blockade occurred, the electricity has not worked and it forces people to use the old faulty generators. The blockade has also prevented aid from coming into Yemen. Qadasi also told reporters the country needs emergency medical supplies, and he believes if it remains the way it is, the near future is going to suffer from a huge problem.

Life in Yemen has turned into a life of waiting in lines due to basic needs not being accessible. Yemen is known as the poorest country in Arab, and with Saudi’s siege, people are on a survival hunt each day. Officials believe the outside world does not care about what is going on in Yemen.

Blockades by Saudi and the Houthi’s not wanting to give up the fight leads the country of Yemen to possible extinction. Houthi’s rebel leader has yet to attend the talks with the U.N. general in Geneva, but Saudi’s blockade refuses to let him pass through. Until the two can come to an agreement, Yemen will continue to fall apart until there is no one left to fight.