By Frank Grados on July 3, 2015Comments Off on 4th of July Saturday Thunderstorms for Houston, Texas 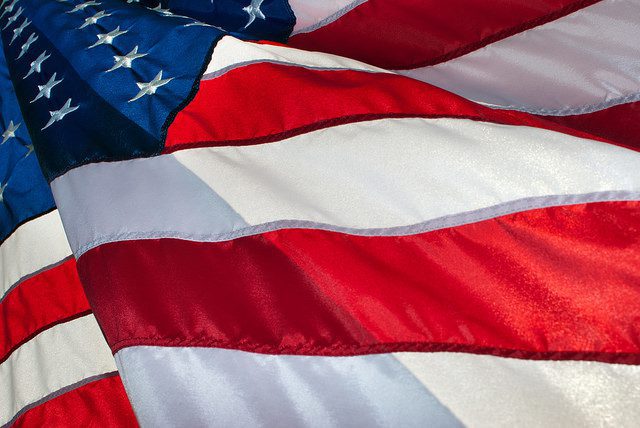 Independence Day is right around the corner. It is time to crack open a couple of beers with some good friends and set off a couple of fireworks to honor the day America declared its independence from Great Britain. Various cities hold their own public fireworks show for everyone’s enjoyment. 4th of July Saturday for Houston, Texas weather shows thunderstorms in the afternoon. There should not be any worry nor any cancellation of plans because the rain should be clearing by 8pm with the remainder of the day staying in the 80 degree Fahrenheit range.

Anyone living in Houston can attest to the varying changes in the weather. Extreme heatwaves can be felt during Winter or cold weather lasting well into Spring. Just recently a massive thunderstorm had flooded various parts of the city which ended up causing major damage to the city. With the random and short-length thunderstorms that have passed through parts of Houston, there may be some concerns that arise for 4th of July.

There will be nothing more heart-breaking for Houstonians than to have their plans cancelled for setting off fireworks. The weather in Houston, Texas may always be shifting but 4th of July Saturday will experience thunderstorms in the afternoon. Early morning will start in the high 70s with a partly cloudy sky up until 11am. That time window would be an incredible opportunity for folks to go and stock up on their fireworks, food, and drinks for the evening.

After 12pm, more clouds will fill up the sky for the next two hours and the rain will begin to come down. The thunderstorm is predicted to last until 8pm – if it is six hours supposedly, then it must be a real big storm.

Houstonians can never be too sure about the weather however. The fact of the matter is that it is Houston after all. The large city has a climate that has a mind of its own. What could end up happening is that the storm of the century hits and lasts for about 15 minutes then the sun comes up again with no sign of rain. Another possibility is that the entire 4th of July has sunny weather and everyone can enjoy the day without hassle.

What 4th of July celebrators will have to keep aware of is the heat. The temperature is expecting to hit 91 degrees. There will be many events throughout the Houston area, so staying hydrated is extremely important for those planning to attend any. The Houston Symphony will be playing a free show at the Miller Outdoor Theatre beginning at 8:30pm and concluding with a fireworks show. Tickets can be picked up the morning of the same day – seating is limited. Mayor Annise Parker is hosting Freedom Over Texas event at Eleanor Tinsley Park with musical performances and a light show to conclude the night.

There are plenty of other events occurring for Independence Day. 4th of July Saturday Thunderstorms for Houston, Texas should not be of a huge worry to locals. If it does rain, it is expected to go away by 8pm at the latest – which allows a fireworks show to still be displayed.