Everyone Can Celebrate the Art of Dance on National Dance Day 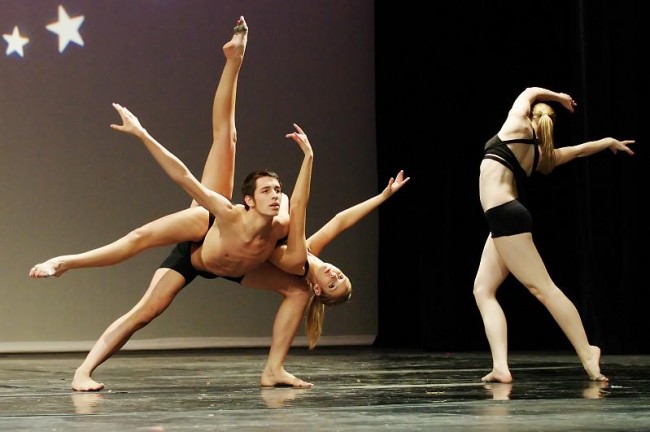 National Dance Day (NDD) is back on Saturday, July 25 in celebration for dancers of all ages and techniques across the U.S. Everyone can celebrate the art of dance on National Dance Day at the local free events taking place in every state.

So You Think You Can Dance co-creator and Dizzy Feet Foundation co-president Nigel Lythgoe launched the national celebration of NDD in 2010. It is an annual event that occurs on the last Saturday of July. NDD was created for Americans to embrace the art of dance and fight obesity while maintaining good health in a positive and fun way.

On July 31, 2010, NDD achieved recognition at the national level after Congresswoman Eleanor Holmes Norton (D-DC), a long-time advocate of healthy lifestyles, announced the celebration at a press conference in Washington D.C. She introduced the last Saturday of July as a day for everyone to celebrate the art of dance.

According to Dizzy Feet Foundation’s website, an individual can host their own dance-a-thon, or find information about events taking place within their city. The foundation encourages people to put together dance-a-thons for their communities, charities to raise money for kids to have access to dance classes, or simply awaken the dancers hidden in people who have not danced in a long time. 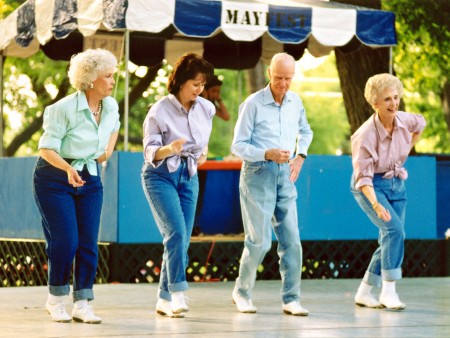 This year the foundation is working with Eventbrite for those hosting their own dance events to get more people to attend. Despite the new change, Dizzy is also collaborating with the Music Center located in Los Angeles, California. Throughout the five years since the launching of National Dance Day took place, the foundation has welcomed the Lincoln Center located in New York through their Out of Doors program, as well as The Kennedy Center located in Washington D.C. which is hosted by Senator Eleanor Holmes Norton. Small towns holding dance events are also supported and organized by grassroots.

Lythgoe told sources he got the idea to create National Dance Day while he was lying in bed watching television. He came across a story about the problem of child obesity rising in the U.S. “The best way to get people to move is to have them get up and dance,” Lythgoe stated.

Little did he know five years later hundreds of thousands of Americans across the country would host events for the celebration. On the national day, social media is taken over by people sharing photos, posting inspiring messages, and filming videos of the events they are attending or hosting.

Lythgoe said this year he anticipates 3,000-4,000 people to flood the Los Angeles’s Music Center Plaza for the all-day free event. People will have a chance to view interactive performances and get an opportunity to learn reserved choreography from companies such as Intervigo Dance Theatre, San Pedro City Ballet, Jacob Jonas The Company, Mestre Amen and Capoeira, GROOV, DEA Youth Program, and Austria’s Bust a Move. 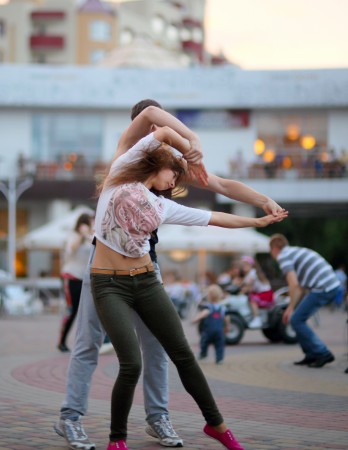 There is no need to be shy on National Dance Day. It is a day where a person is allowed to let loose, put their phones away, and allow music to take over their bodies and souls. Lythgoe stated, “We started dancing before we started talking. Babies are constantly moving and bouncing around. Somewhere along the lines we stop dancing because we felt embarrassed or anxious. For some adults dancing in public requires them to drink alcohol before they can make a move (Dutch Courage).”

Everyone can celebrate the art of dance on National Dance Day. Not only will the day get people moving, it will also encourage Americans suffering from obesity to start improving and maintaining their physical health through movement.