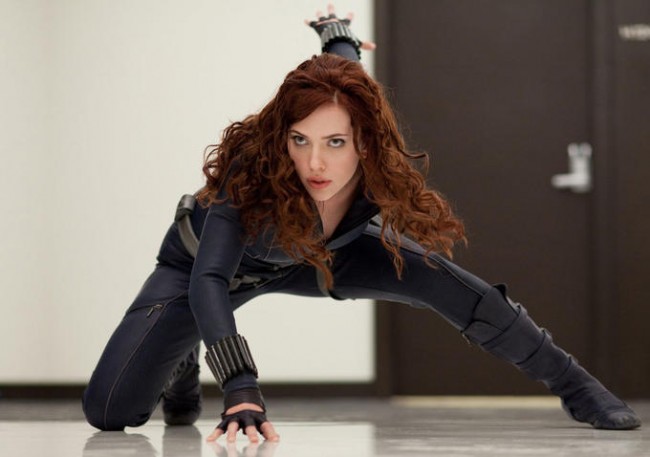 Comic books have always reflected changes in social and popular culture. As a medium for children, young adults, teens, and adults to connect with their inner childhood imagination, comics serve as more than just a form of books with pictures, but also as a mix of entertainment and political awareness. As the medium grows to live-action cinema and top-grossing flicks, so does the audience flipping through the illustrated pages.

With the increased audience becoming more diverse, the heroes must also reflect its readers and their ever-changing society. From the addition of new superheroes of color to the recent surge of female superheroes in Marvel and DC comics, many of the comic conglomerates have embraced the change by changing the faces of their most iconic heroes. However, the creators also have a responsibility to not only infuse the diversity, but also offer a new tale that makes the revamped heroes innovative and not become stagnant carbon copies with a small twist. 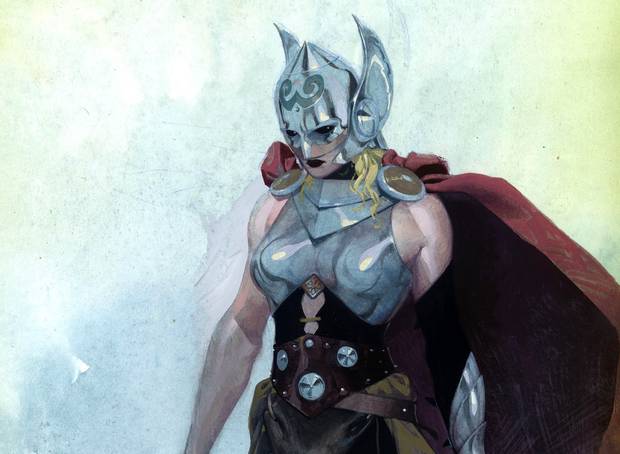 Since Marvel has been one of the leading companies to reach mainstream success in theaters with its cinematic universe, its changes have continued to reflect its growth in readers. Instead of creating brand new female superheroes for fans to embrace, the comic moguls decided to find a simpler solution. Many of Marvel’s iconic heroes have gone through changes behind the masks they adorn while others have been completely revamped. The Norse god of thunder is now a goddess and no longer Asgardian. The new mantle of Thor belongs to scientist Jane Foster, who was worthy enough to wield the mystical hammer, Mjolnir. Foster replaces the original male lead, Thor, and will continue on in Marvel comics, even after the events of Secret Wars/Battle World. 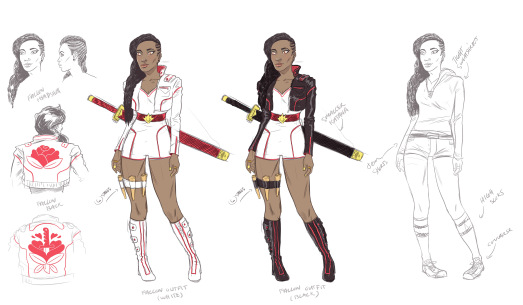 Another noticeable change is the vampire hunter, Blade. A new series has been announced and the mantle of Blade is transitioning from a machismo, male fantasy of power to a younger, youthful teenage girl. The series lead is going to be Blade’s daughter, who will possess the same abilities and duties as her father. Similar to Buffy the Vampire Slayer, the plot will feature Blade’s daughter (named Fallon Grey) as a popular high schooler who discovers the new world of the occult and her lineage. Although creators Tim Seeley and Logan Faerber try to breathe some creativity into the series by introducing a new lead and changing more than just the gender, the series still seems oddly familiar to other supernatural works (comics/TV shows) targeted towards youth.

Iconic superhero Ms. Marvel also underwent a change. The original hero, Carol Danvers, has taken on the new persona and outfit of Captain Marvel, while newcomer Kamala Khan takes the reins. Creator G. Willow Wilson brought Marvel’s first Pakistani-American Muslim superhero and garners a vastly different costume to match. Still dawning the signature lightning bolt across the chest, the teenage hero is now fully covered up with long sleeves and pants.
Marvel’s rival, DC Comic, have also taken note of the signs of the times. Instead of inserting new characters to boost female empowerment, DC Comics has also changed the look of their iconic heroes to a more modern appearance. Characters like Batgirl, Catwoman, and Harley Quinn have all been refreshed with costumes and storylines that appeal more to a female audience than just the typical over-sexualized 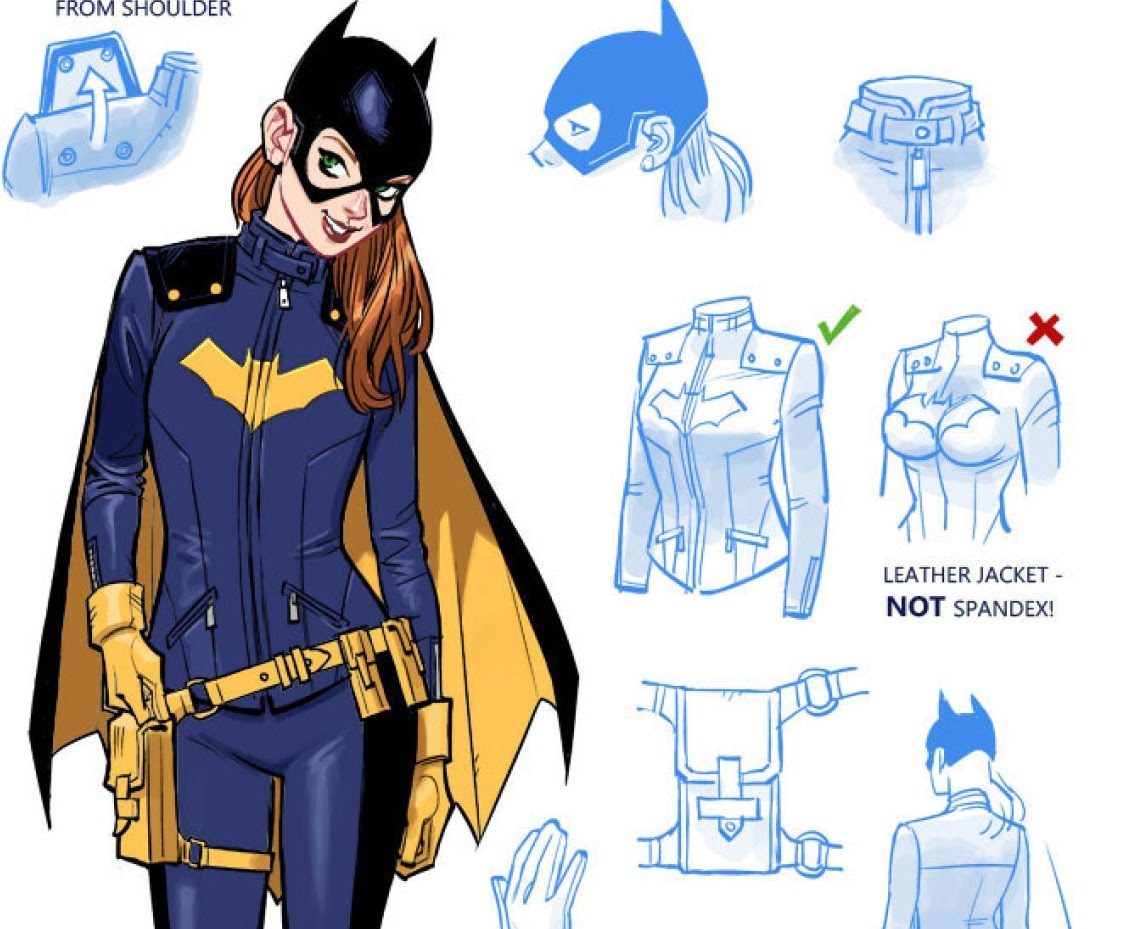 Considering that women consumers are a growing force, fueling the rise in consumers of comic books and Comic-Con attendees, the revamp reflects the demand. At the beginning of the year, statistician Brett Schenker estimated that women make up over 48 percent of the 32 million fans on Facebook.

Reports also surfaced that the number of women attending Comic Con has almost doubled over the past year. Legendary artist and DC publisher Jim Lee stated that readers have been looking for a lot more diversity than what is featured in popular comics of today.

Though male readers are still in the majority, the increase in feminism in comics is nothing short of an innovative process that was, arguably, long overdue. Since Chris Claremont’s run for Marvel in the ’80s, female leads have slowly been introduced but have reached little success in their solo series. As time progressed, Marvel Cinematic Universe and DC Comics became more mainstream in popular culture, the audience demanded a different supply. Considering that the new female Thor has outsold her male predecessor by almost 30 percent  and the new Ms. Marvel has received critical acclaim, it seems that this change is a profitable and great endeavor.