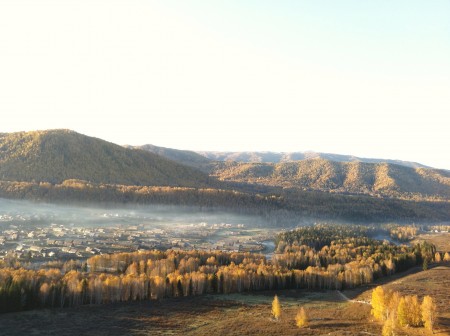 It has been reported that an earthquake measuring Magnitude 6.4 has rocked China’s western region in the country’s Xinjiang province. This has been confirmed by the United States Geological Survey (USGS), which tracks all geological tremors across the world. The quake was reported in the morning hours of Friday, July 3, 2015, and the exact time was 01:07 a.m. Universal time or 6:07 p.m. on July 2, 2015, as per Pacific Time. The epicenter was 59 miles (95 km) Southeast of the city of Yilkiqi, China. As of now, no injuries, damages or casualties have been reported and more updates are expected during the day.

The region has been an active seismic zone in recent months. The epicenter was 81 miles (131 km) Southeast of Sache, China, and 102 miles (164 km) West Northwest of the city of Hotan, China. The neighboring cities of the epicenter also include Pakistan’s capital city of Islamabad, which is located around 385 miles (619 km) to the Southwest. The epicenter was around 108 miles (289 km) Southeast of the city of Kashi, China. As per the USGS, the exact geographic coordinates of the epicenter sits at 37.460N, 78.125E and the depth of the quake was measured at 12.4 miles (20 km).

The China Earthquake Networks Center informed that the M6.4 earthquake has rocked Pishan county in the Hotan region, which is located in the far west of the Xinjiang province. The earthquake reportedly hit after 9:00 a.m. local time. More information is awaited from the authorities regarding possible warnings about aftershocks and advisories.