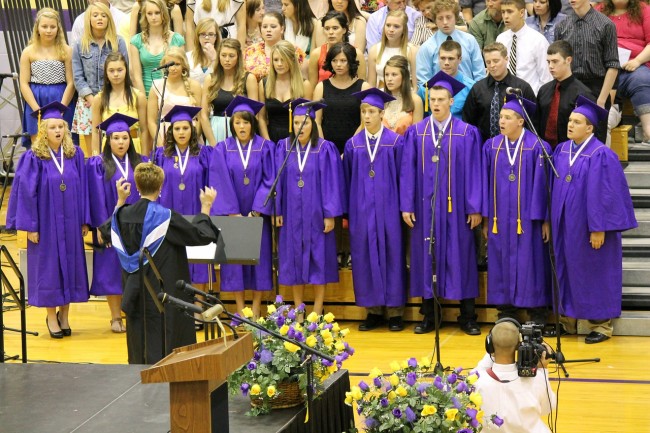 Autism Spectrum Disorder (ASD) is used as a diagnostic term. People who fall into the spectrum do not all have the same type of the disorder. Each person is unique, and as a result, there are varying degrees in which autism impacts lives.

One evaluation tool used is the Diagnostic and Statistical Manual of Mental Disorders (DSM). The newest revision, DSM-5, was released in 2013. This version uses the overall term ASD for a group of specific sub-types. Asperger syndrome; autistic disorder and childhood disintegrative disorder; and pervasive development disorder – not otherwise specified (PDD-NOS), are just a few types of autism which have been grouped together in the manual.

The Centers for Disease Control and Prevention (CDC) describes ASD as a developmental disability. Unlike Down syndrome, a person with ASD often does not have any physical traits which identify as having the disorder. Specifically, people who are diagnosed with ASD typically exhibit problems with communication, emotional and social skills.

These skills are typically learned and ingrained in early childhood. However, children with autism have difficulty learning and/or maintaining expected milestones. There is no one-glove-fits-all category for people who fall under the ASD diagnosis.

As an example, Troy Winkelman has penned a short essay about himself as an autistic person. He writes, “I’m a 27-year-old adult. I’m a college graduate with a stable job and a girlfriend.” Winkelman points out people are in one of two groups when it comes to having information or misinformation about ASD. Group one consists of people who have no knowledge about ASD. The second group, however, “views autism as an epidemic or disease.” This group wants autism to be stopped and a cure found. Misinformation fuels this group’s actions and attitudes about the disorder. 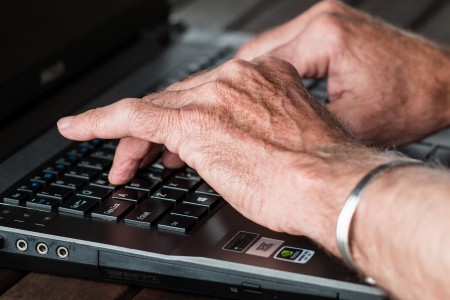 Winkelman further explains he does not fit into their idea of “you don’t look like me or talk like me.” He requests people stop trying to put him into their molds. As an autistic person, Winkelman considers his traits as gifts. He explains, “Autism is a part of myself, and it’s provided many amazing abilities and skill sets that ‘normal’ people don’t get the privilege of attaining.”

In a British study, researchers determined people with autism have more creative ways of problem-solving than those who do not have the disorder. There were 312 people surveyed in the study.

According to the CDC, only a small percentage of people with ASD have significant enough mental delays to prevent the use of social skills, including communication and behavior. Some people with ASD may be gifted in some areas of their life, but due to mental delays are unable to demonstrate the gifts. These are varying examples of how autism impacts a person’s life.

On the other hand, characteristics like avoiding eye contact, seeming to have no interest in other people and having troubles communicating needs are symptoms that cause concern for parents and others when trying to deal with those with ASD. While there are many more symptoms and signs used to identify ASD, there are no medical tests available to diagnose the disorders.

As with any disability, those with autism, their friends, families, educators and their physicians all have different opinions and goals when it comes to dealing with the disability. People of all ages have ASD. Since is a neurological disorder, it is not readily visible in general appearance. All of the people who are affected by the disability ask the general public to become educated and less judgmental. Autism can not be easily classified and, by definition, it impacts lives in varying degrees.

CDC: Facts About ASD
The Northwestern: Writer: Autism Is Part of Me
Reuters Health: Autistic Traits Linked to Creative Problem-Solving

One Response to "Autism Impacts Lives in Varying Degrees"