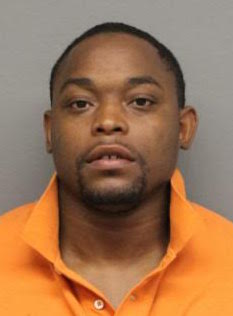 Narrative:
Forbes was arrested and charged in connection with a fatal crash that occurred on August 24, 2015 at approximately 7:35 p.m. Officers stopped Forbes for a traffic violation in the 7500 block of S. St. Lawrence and fled in his vehicle at a high rate of speed as officers approached. Forbes then failed to stop at a red light and struck a vehicle causing a chain reaction crash which resulted in the death of a 66 year-old male pedestrian. Four other victims were taken to area hospitals with non-life threatening injuries. Forbes was placed into custody and was charged accordingly. No further details available at this time.