Marijuana Could Be the Next Universal Medicine 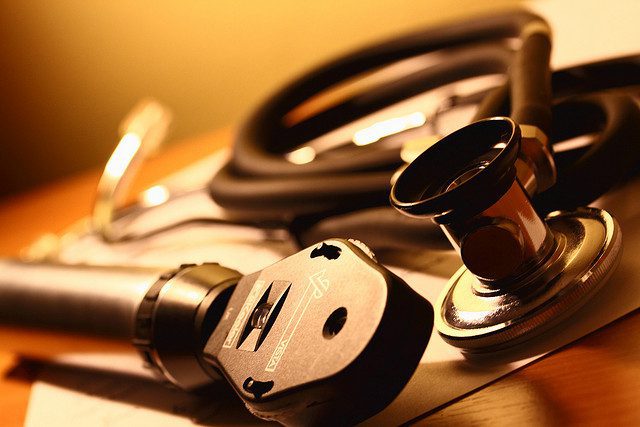 Debates have been increasing about marijuana legalization since the drug was first abused for recreational and diversional purposes. When certain plants in the cannabis family were discovered to have psychoactive properties that induce a heightened mood, relaxation, and visual hallucinations, non-users became afraid of possible harmful side effects to constant users, especially those who became physically or psychologically addicted. This concern influenced the birth of anti-drug campaigns, as well as the laws and societal regulations that came with them to prevent any personal and medical interaction with all plants in the same category, namely hemp. The initial fear of marijuana has limited researchers from finding its potential benefits for different ailments and concerns, as the Federal Drug Administration classified it to be a highly addictive drug with no medical benefits. They also failed to invest in finding any further scientific evidence that could prove otherwise. With more leniency from government-controlled organizations, it very well may be discovered that marijuana is the next universal medicine, based on recent medical and scientific reports.

There are different varieties of marijuana, and some do not possess any hallucinogenic properties, which are activated only by the presence of the chemical tetrahydrocannabinol. Other forms containing cannabidiol have proved to help children’s seizures, according to Donald P. Land, a University of California professor and chief scientist consultant of Steep Hill Labs, a cannabis research facility.

But the benefits do not stop at seizures, says Richard Feldman, director of Franciscan St. Francis Health. In varying degrees, the drug can also alleviate conditions like refractory epilepsy, inflammatory bowel disease, glaucoma, higher-scale pain and fibromyalgia. Feelings of nausea are also reduced, especially when it results from chemotherapy, and multiple sclerosis patients that use the substance report to have less spasticity. While one may argue that not all questioned physicians hold faith in the medical benefits of the substance with certainty, 70 percent of them do, making it possible that marijuana could be the next universal medicine.

Mark Manasse is a multiple sclerosis patient who found that the trip to a pharmacy to get his prescription for medical marijuana caused him agony. To save himself the misery, he now uses a service where he and others can have the drug delivered to him. With a lack of security, this type of setup could lead to others taking advantage of it, much like how an athlete could take medicinal drugs to enhance their performance. However, the apps which Manasse and others use to arrange for home delivery are all linked to pharmacies, can look through patient records to determine the ailment being treated, and can even ask for the patient’s physician’s consent. This kind of regulation likely prevents anyone from checking out too much at a time, and the programs additionally make sure that the type of cannabis being shipped is the right one so that the approved effects are realized.

In addition to offering medical assistance, a type of cannabis can also alleviate some mental conditions such as PTSD, as concluded by a group of scientists in a study released in the Neuropsychopharmacology journal. The focus was on a small group of traumatized rats who had their neural and behavioral activities recorded for displays of fear and anxiety. The portion that received marijuana had the most therapeutic progression because, according to the researchers, “the connectivity within the brain’s fear circuit changes following trauma, and the administration of cannabinoids prevents this change from happening.” Over the last couple of years, the study has expanded to include humans with PTSD, mainly veterans, and the drug has been found to have reduced their symptoms by an average of 75 percent.

The fact that experts have been disabled from studying botany and their related effects, based on the few facts that can be currently found, is a setback. Though it logically was a cause for concern when marijuana first proved to have persistant negative effects, the anti-drug movement refused to see beyond the common hallucinogenic form and realize that other species do exist which could potentially be good for the physical and mental health of the human population. Therefore, marijuana could be the next universal medicine, if permitted.