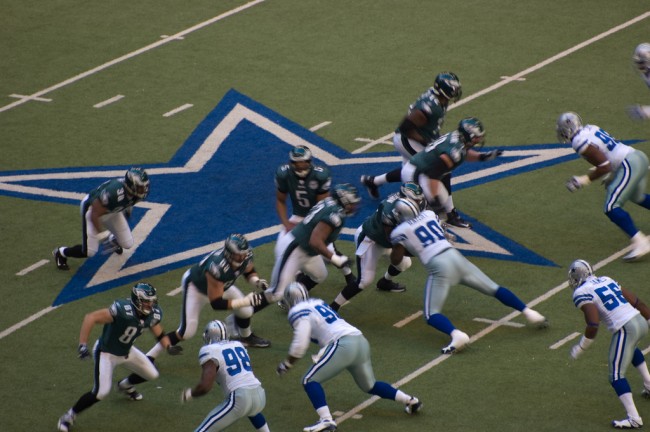 Later, in May of 2015, he signed a two-year contract with the Montreal Alouettes, a team in the Canadian Football League (CFL). He played his first game on August 7, 2015, and missed the next game due to back pain. On Aug. 14, 2015, the day after the missed game, the gay NFL player decides to take a break.

In the space of 12 months, Sam has been associated with three teams. That, in itself, is enough to cause stress-related mental health issues.

However, being homosexual in the U.S. is controversial and challenging. Even among those who approve of the gay lifestyle, there is always the “different factor.” The differences between straights and gays are a constant factor. Allies often say they do not understand, but they support a gay person’s choices.

A Pew Research Center poll published on July 29, 2015, indicated 55 percent of those asked agree with same-sex marriage; polls done 20 years ago were based on issues of immorality. The minority, who only account for 35 percent against gay marriage equality, are the loudest group to speak of the unsavory and “un-Christian” gays. Even homosexuals who attend church regularly are accused of being un-Christian by the radical right’s vocal movers and shakers. 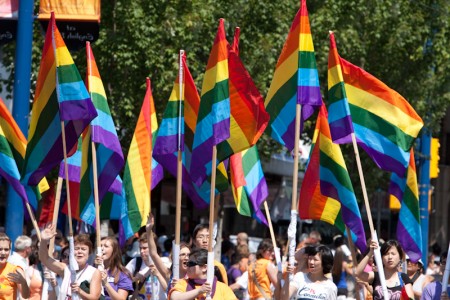 The poll also reports there is a racial difference among those who approve of gays marrying. The percentage of Caucasians who approve of same-sex marriages is 58. Whereas, the approval rating is 39 percent among the African-American community.

Based on the poll, since Sam is an African-American the approval rate of his family and/or peers could be lower than that of his white peers. According to Lesbian, Gay, Bi-Sexual, Transgender and Questioning (LGBTQ) members African-American gay men suffer greater stigma than those who are Caucasian.

An African-American lesbian blogger in San Diego says there are two main reasons that represent the lack of support for gay men. The first reason is black men are needed within the community as role models for the children. A gay black man is not considered a good role model. The second reason African-American men are discriminated against in their community is, gay men do not marry women and procreate. She implies there are other reasons, but they are not commonly expressed, or discussed.

Collegiate and professional athletes have unique concerns when it comes to being an open homosexual. There are risks associated with fears and prejudices from other players and the general public. Popularity is another concern. Even if an athlete is a good player, the lack of fans could have an indirect impact on his/her performance. Taking a mental health break from football, Sam, a gay former NFL player, appears to be taking some needed respite.

In response to Sam’s NFL draft as an openly gay player, a Republican lobbyist announced he was going to draft a bill to eliminate any gay athletes from playing. Jack Burkman is the lobbyist who says his bill would put to stop America’s slippage into moral disgrace. He further believes it is his job to regulate whom the NFL hires. An article in the International Business Times reported, Burkman claimed that knowing a person’s child was “forced” to shower with gay players would be “a horrifying prospect for every mom in the country.”

Unfortunately, this type of bigotry is not uncommon. Conservative officials and their constituents are very outspoken when it comes to LGBTQ equality. A current Republican candidate for the nomination to run for President of the U.S. has made interesting comments about how to handle same-sex marriage. Mike Huckabee’s promise is to repeal the same-sex marriage law. Other conservative candidates have expressed similar opinions.

Being an openly gay person continues to be risky for many American citizens. Only 19 states and Washington D.C. have employment non-discrimination laws which cover gender identity and sexual orientation. The two NFL teams Sam was associated with in 2014 are in states that do not protect gays in regards to employment and sexual orientation. Texas and Missouri are both states which do not protect LGBTQ’s employment rights. Perhaps, Sam is a victim of employment discrimination.

So much fuss aimed at only 3.8 percent of the population. The May 2015 Gallup poll regarding the homosexual community indicates the general public estimates 25 percent of Americans are gay. The differences in the numbers are dramatic. Perhaps the reason for the higher percentages is the constant barrage of negative information about the LGBTQ community.

In summary, there is a great fear among conservatives, which are the minority group of people who do not approve of homosexuals getting married to one another. Most states do not have employment discrimination protection in place for the LGBTQ people. Current political candidates want to do away with same-sex marriage and gays in general. The phrases gay agenda and they do not want equal rights, they want special rights, are commonly heard when nay-sayers discuss LGBTQ rights.

Sam, who is an openly gay former NFL player, announces he had decided to take a mental health break from playing football. With the year he has had, and all of the fear and bigotry in the U.S., discrimination might play a big factor in his mental health issues.