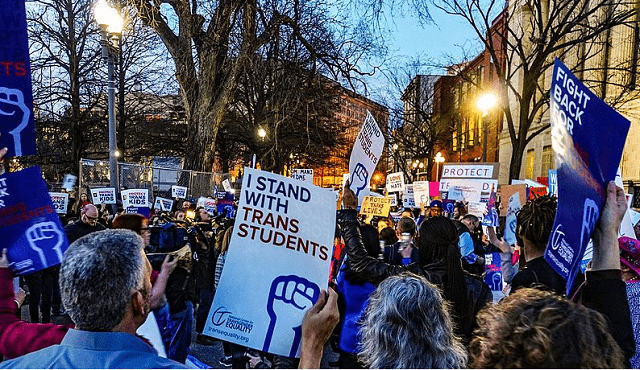 There are many challenges involving transgender children as case numbers continue to rise. Dwyane Wade and his wife Gabrielle Union, have been front and center since the former basketball star shared details in television appearances about his 12-year-old child, Zaya, coming out to their family as transgender. As a result, they have been the recipients […] 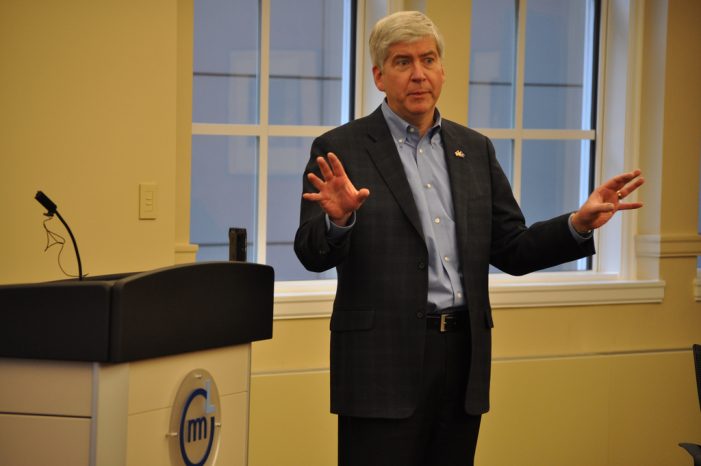 Governor Rick Snyder tried to protect the LGBT community by writing them into Michigan’s anti-discrimination law during the 8 years he was in office. However, the Republicans and Conservatives shot it down. Snyder announced on Friday that he signed an executive directive on Thursday that stated that companies looking for grants, loans or contracts from […] 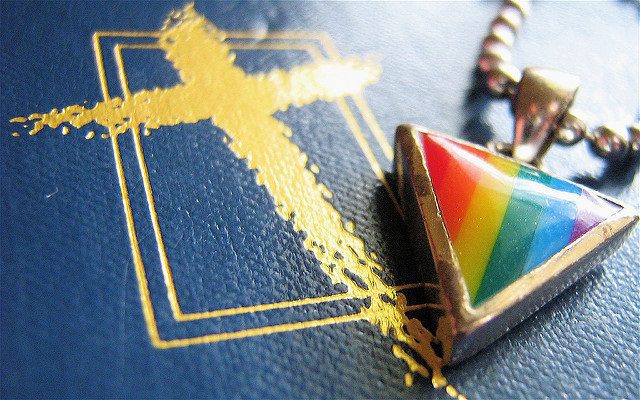 Pastor Antonio Rocquemore of Power House International Ministries in Chicago, Ill, is slammed for publicly rebuking and ultimately booting a male member who came to his church dressed as a woman. Although fellow members of the congregation cheered as the pastor called the “man” out, others from the LGBTQ-inclusion community are speaking out in droves […]