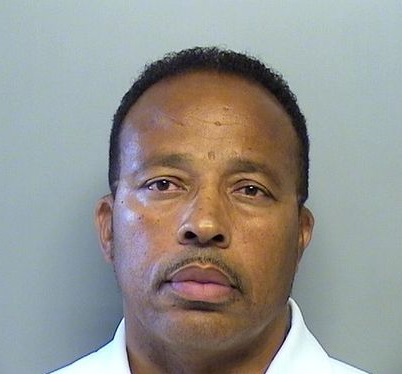 Pastor Greg Hawkins has received seven life sentences for sexually molesting a teenage member of his congregation. The 14-year-old girl and the pastor engaged in sexual activity for over a year resulting in an “unwanted” pregnancy. Hawkins was arrested twice in times past and warned by a judge to have no contact with the teen, but claims he was in love with her and, therefore, did not comply with the orders.  As a result, District Judge James Caputo refused any leniency for the former pastor.

Hawkins apologized to the court and asked the judge for mercy, stating he is not a pedophile, nor a threat to children or society and does not have a violent history. The convicted predator told the judge he had made a bad choice but was not a bad person. The 56-year-old pointed out several good things he had done through his ministry for the community and stated the last 22 months in jail have humbled him and caused a hatred for sin to develop. He pleaded with the judge and said he was a changed man. The judge showed no mercy and ordered that he serve at least 85 percent of the life sentences which will run concurrently.

Hawkins began having sexual relations with the teen at age 14 and continued until she became pregnant a year later and went to the police. According to prosecutors, the pastor persuaded the girl to lie to authorities and advising the child allege her mother made her a prostitute. The law did what was right according to the accusations by removing the girl from the home and placed her with foster parents.

The foster parents assigned to care for the teen were employees of Zion Fellowship Ministries also called Zion Plaza Church where Hawkins was the pastor. This allowed the pastor to have access to the young girl whenever he pleased. Allegedly Hawkins would pick the girl up at night, and take her to parks, his church, and motels in order to engage in sexual activities with her. Prosecutors told the judge Hawkins had manipulated the system in times past and should not be given another opportunity to deceive the court. 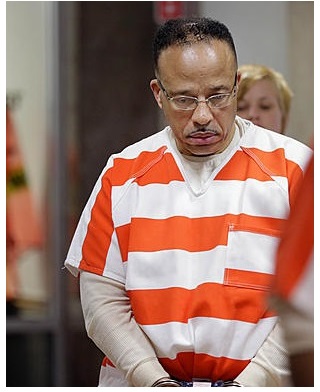 After learning of the pregnancy, the child’s mother filed a lawsuit against Hawkins, Zion Fellowship Ministries, two Department of Human Services (DHS) directors, two DHS case workers, and one DHS permanency placement supervisor for damages of more than $1 million. The lawsuit, which was filed in 2014, made claims that even after DHS received notice of Hawkins’ sexual abuse of the victim, the organization failed to take prompt action to protect (her) and instead, continued to permit Hawkins to have unsupervised contact with the teen.

Records show the former pastor advised the girl to get an abortion. Hawkins attempted to bribe the teen against reporting the pregnancy to authorities and said if she did not tell, and alternatively had a secret abortion, he would purchase a house and car for her as well as pay for the teen’s college education. Instead, she had the baby and gave it up for adoption. According to the lawsuit, blood tests confirm Hawkins is the baby’s father.

Greg Ivan Hawkins, former pastor of Zion Fellowship Ministries (Zion Plaza Church) in Tulsa, OK and former owner of the Zion Child Care & Learning Center, has received seven life sentences for sexual misconduct with a teenage member of his congregation. The pastor was charged and convicted with seven counts of child sexual abuse. The teen is now attending an out-of-state two-year program for women while working on her GED and receiving much-needed counseling.