Burkina Faso May Be Close to a Post-Coup Breakthrough 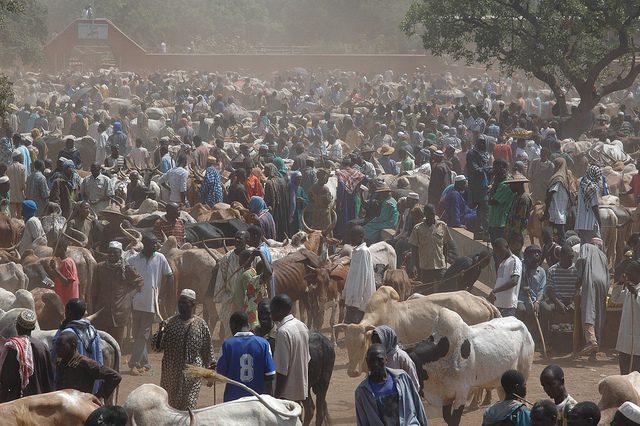 On Sept. 19, 2015, according to the Washington Post, mediators in West Africa hinted they are close to a breakthrough in the political crisis of Burkina Faso that has troubled the region for almost a year now. This new development comes after a military coup brought the general power to their knees just one month before elections. However, Thomas Boni Yayi  president of Benin did not give specific details on the possible deal, instead making the comment that a “good decision” will be revealed on Sunday. The announcement is a welcome change in contrast to the events leading up this statement in hopes that Burkina Faso may be close to a post-coup breakthrough.

Early reports indicated that demonstrators opposing the coup spent time on Saturday burning tires and setting up roadblocks  leading into the capital, the angered protesters also shouted denouncing slogans at Gilbert Diendre, the general who was named the new leader on Thursday, after the security regime stormed a meeting held by the government and arrested the acting president as well as the prime minister. At last count, over 100 people have been injured and at least 10 have died during the suppression of the anti-coup demonstrators in the last several days.

Less than a month before the election, the coup disrupted what began as a year-long transition after the fall of President Blaise Compaore, a longtime president during an upheaval in October 2014. The election was originally set for Oct. 11, 2015. However, a new date is expected to be announced soon.

Burkina Faso may be close to a post-coup breakthrough as indicated by the optimism displayed by Senegal President Macky Sall and Boni Yayi, who have led the talks, which contrasts the comments regarding the crisis just a day earlier.