Social Security Reform or Else 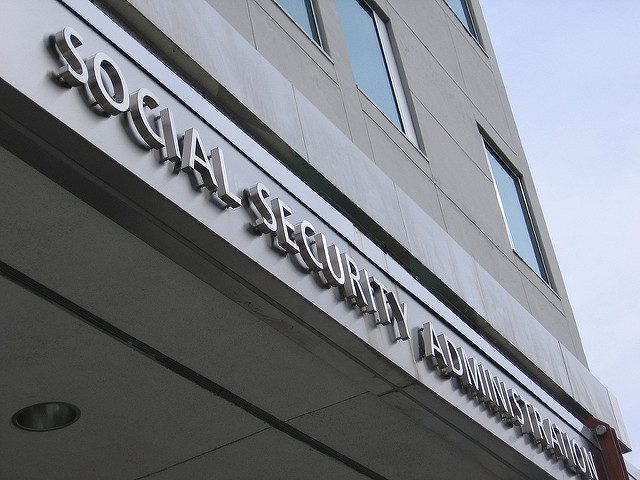 It has been a hot topic of debate for several years. However, the Social Security (SS) issue and the necessity for reform has become more crucial. Any time members of Congress begin to discuss tax reform or to create a balanced budget; the conversation typically turns to entitlement spending. The most expensive benefits include Social Security […] 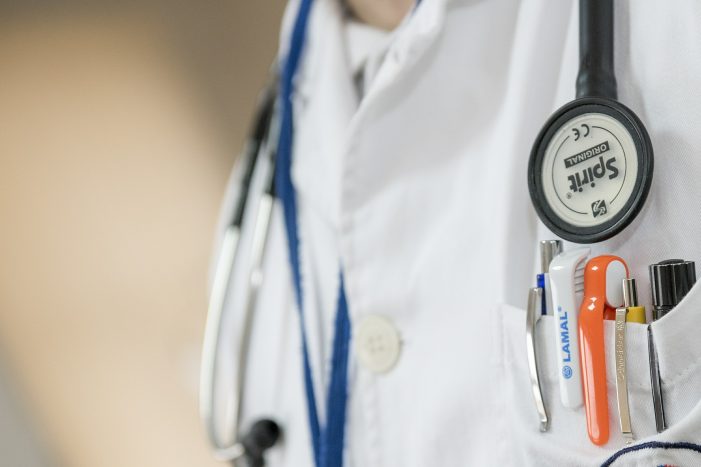 The process for “Repeal and Replace” begins. President Donald Trump repeated the phrase every time a discussion about America’s current health care plan was mentioned. The Affordable Care Act or Obamacare is the largest single contribution former President Obama made during his time in the White House. Although advocates of the plan raved about the number of […]

The decision is final and unanimous! The Wells Fargo board of directors fired four senior executives as their investigation into the fraudulent account scandal continues. On Tuesday, February 21, 2017, the board said it has fired, the former community bank, chief risk officer Claudia Anderson, the lead regional president in AZ Pamela Conboy, the former […]