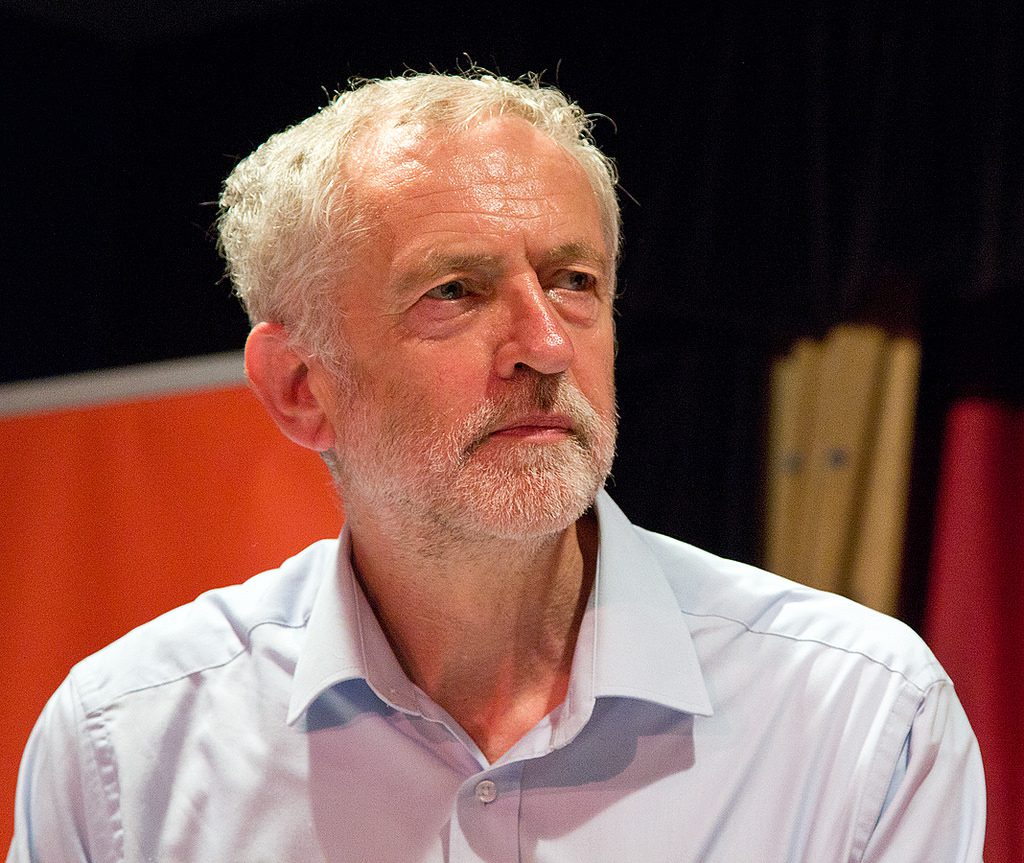 On Friday, Sept. 11, Jeremy Corbyn was elected as Britain’s new Labor Party leader, moving the very progressive party even further  to the left. He immediately began forming a shadow cabinet to highlight the direction he wants to move the country. According to early reports, the veteran left-winger was a 100-1 shot to win the election when the process began. He won a crushing victory over his three main challengers and amassed almost 60 percent of the vote. A huge influx of newly recruited supporters backed him for the leadership position. The party had recently gained 105,000 new members plus over 100,000 “registered supporters,” resulting in over 420,000 who voted.

For people unfamiliar with British politics, a shadow cabinet is the attempt by the opposition party to put together a coalition of leaders, who represent the direction the party wants to move the country. Sometimes these shadow cabinet members actually become part of the future cabinet if the party wins the election. In this case several known leaders, such as former Home Secretary Charles Clarke, feel that Corbyn has chosen to take a very hard-line position in his appointments. Through this process, British onlookers are able to examine the shadow cabinet and determine for themselves how the leaders intend to direct the  party.

The election of Jeremy Corbyn has moved the party to the left in a way that is a surprise to political analysts. According to UK Politics, one of the biggest surprises was the selection of  parliament member John McDonnell as shadow chancellor. He is described by UK political reporters as a left-wing rebel who once spoke at a union event saying that he would like to go back to the 1980s and assassinate Margaret Thatcher. The report also revealed that at an IRA commemorative gathering he stated that IRA terrorists should be honored for the part they played in their “armed struggle.” McDonnell is a close friend of Corbyn, and managed his campaign, but is seen my many in parliament as a concern because of his strong left-leaning positions.

Corbyn is proposing a program which would expand the economy to help the poor and middle class, scrap nuclear missiles, and generally dismantle the centrist policies of his predecessors, including Tony Blair, whom the party views as having been too conservative. He has made statements to the media that he would scrap Trident, Britain’s nuclear weapons system, and withdraw from NATO. The new leader wants to form a national education service, effectively putting the educational system under the control of government. According to UK Politics, these positions have caused several members of Parliament to reject offers to serve in his shadow cabinet believing those actions would move Britain into dangerous territory.

His critics feel he is moving the party too far to the left away from mainstream, common sense positions. Stephen Castle, a New York Times analyst, feels that Corbyn’s critics are saying they fear he may turn the party into a protest movement instead of making it a real alternative to the Conservative government of Prime Minister David Cameron. Laura Kuenssberg, BBC political editor, has said that he has two problems–the lack of women in the top jobs, and the selection of John McDonnell. Former Home Secretary Clarke expressed concerns that his “hard-line” choices will not be able to unite the party. In general it appears that the new Labor leader will have struggles uniting its new members with its original base.

Many senior conservative leaders, however, fear that his hard-line views may allow Labor to pull votes from the center of the electorate, paving their way to an election victory in 2020. Many Conservative leaders see the recent movement as an unknown quantity that should not be overlooked. One Cameron cabinet member remarked that it is not safe to simply mock his extreme positions and assume an election win. He feels this would turn voters away. Dominic Kalantary of Omnipolitical compared the situation to how Bernie Sanders is rapidly gaining popularity in U.S. politics, while unashamedly pursuing a socialist agenda.

What does this new political surprise mean for the future of politics in Britain? Tony Dolphin of New Statesman feels that this new development pinpoints lingering effects of the financial crisis of 2008. Many voters, he feels, are being pulled to the political center away from the two ends of the political spectrum. This seems to underline the importance of a party’s ability to take positions that attract those voters. The election of Jeremy Corbyn by Britain’s Labor Party, moving the party to the left, accentuates this extreme dissatisfaction with business as usual with political leaders. It is happening in America with the likes of Donald Trump and Bernie Sanders and now Britain is feeling the impact.

Telegraph UK: Jeremy Corbyn is Labour Leader What Could this Mean