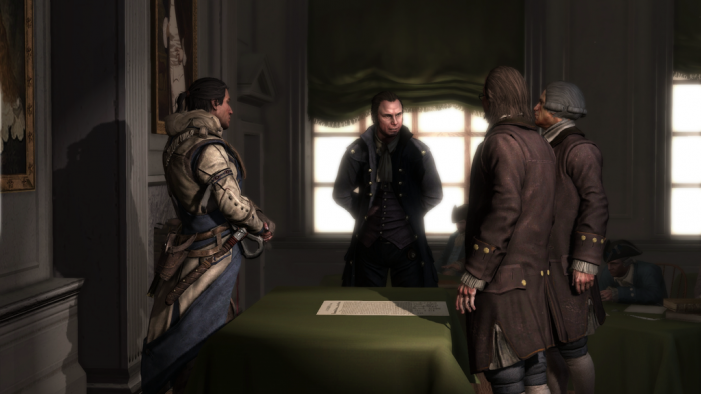 Most people do not believe in prophets anymore. Our politicians and spiritual leaders have so disappointed us that we seriously doubt that they have any profound discernment about the direction our country is going in the twenty-first century. But many observers of early American history made statements that suggest that our forefathers had more prophetic […] 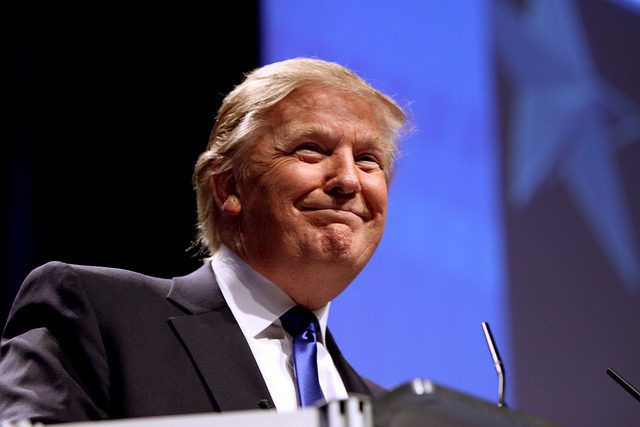 The GOP candidates will take the stage on Wednesday, September 16 at 8 p.m. ET, for the second Republican presidential debate. The debate will be held in the Ronald Reagan Presidential Library in Simi Valley, California and will be sponsored by CNN. There will be 11 candidates on the stage, including Carly Fiorina, who qualified […] 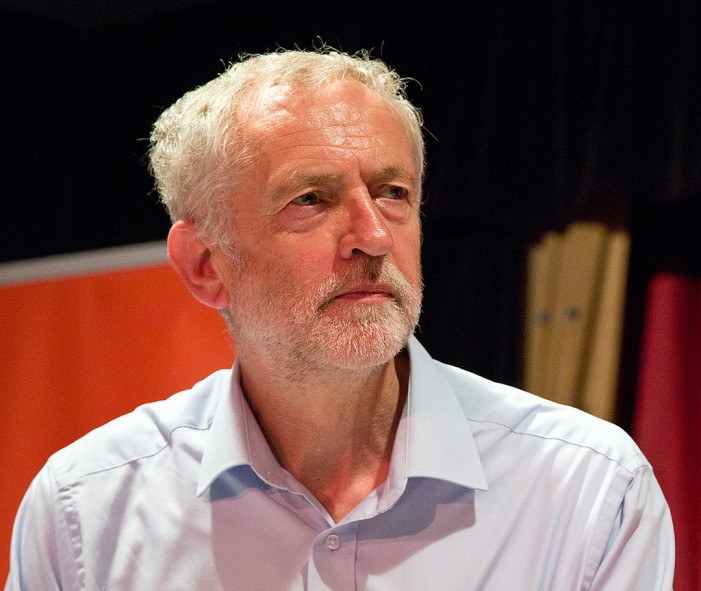 On Friday, Sept. 11, Jeremy Corbyn was elected as Britain’s new Labor Party leader, moving the very progressive party even further  to the left. He immediately began forming a shadow cabinet to highlight the direction he wants to move the country. According to early reports, the veteran left-winger was a 100-1 shot to win the […]