3 Things That Erode the Trust of a Woman (Part 2) 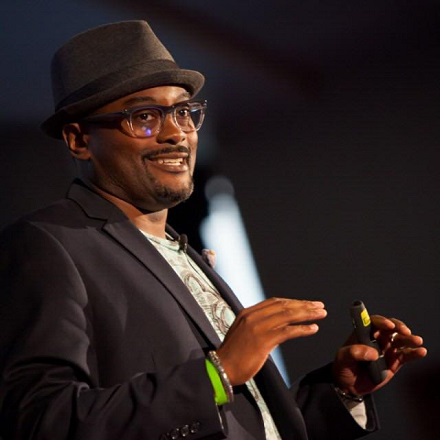 Have you ever driven past a junk yard and spotted a once fancy car now sitting in what seems like a metal graveyard? In its prime, it gleamed and shined with pride. Now it rests in shambles waiting to be fully destroyed by time and the elements. If you could get closer you would see where rust has eaten its way through parts of the structure. Where erosion has run a course that leaves it nearly unrestorable. For men, if you take this allegory and use it as an example of what might be happening internally for your lady, it could shed some light on her actions.

From the barber shop to the ball games or just hanging with friends, I get to hear tons of men complain about their woman’s issues. Most are not valid, they are simply relationship growing pains. But if you listen closely, you will hear some details leak out that show exactly why this guy is going through the ringer. As men, we do stupid things from time to time. What we do not seem to get is that saying “sorry” is not a cure-all remedy. Words fall short of repairing situations where trust has been violated. It is only in the land of fantasy that apologizing can go backward, fix the problem and leave your mate fully restored. That is not how it really works.

When we think of rust, erosion comes to mind. It is when something has been worn away, diminished or destroyed. It does not ever happen overnight. It is through the process of neglect and abandonment that things erode and fall apart. As it relates to women and our relationship with them, once it begins, it is almost impossible to reverse. Here are a few things that are guaranteed to cause erosion where your lady is concerned.

Trust is the glue of life. It’s the most essential ingredient in effective communication. It’s the foundational principle that holds all relationships together.

Ask yourself, what do you have if you don’t have trust? Our quality of life in a relationship is in direct proportion to the trust we experience for that person. If it is gone, it will only be a matter of time before she checks out too; maybe not physically first, but definitely emotionally.  Trust and believe, once her mind is gone, her body will soon follow.