America Headed Towards a Cashless Society?

By Cherese Jackson on October 9, 20152 Comments 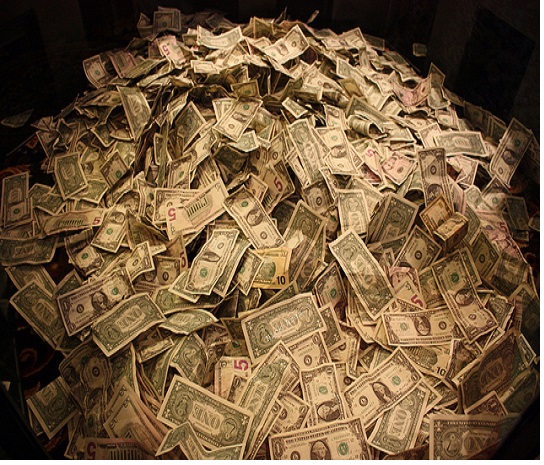 Money comes front and center in the conversation of economics but rarely do people really embark upon a serious, informed conversation on the power of money and what role it plays in society. People are more interested in gaining respect and influence and view money as the avenue which channels these. Money, according to the adage, makes the world go round and it appears now that it just may be spinning wildly out of control. If money represents power, the U.S. government could be setting things up to limit the freedom of its citizens by heading toward a cashless nation.

Currency is one of the greatest inventions of all time, but it is not a thing in itself but rather a social institution designed to promote and facilitate interaction and interchange between human beings over time and space. The real reason people want money in excess is not necessarily to make large purchases, rather, so they gain power over others. People crave influence and respect believing those who have financial stability have both of those, so they too seek money in abundance.

Money is an ever evolving symbol of social power and economic value. It has undergone numerous changes in content, form and the source of the value it seeks to represent. In early times, money was rendered in the form of objects of intrinsic value such as furs, cows, grain, tobacco, and various metals. It later took the form of intrinsically valuable or ornamental objects such as precious metal to a simple piece of paper with the faces of dead presidents. Is America now headed towards a cashless nation?

The government has always had a desire to control currency; this may explain why they mint it, put their faces on it, clip coins and print pieces of rectangle shaped paper and call it currency. However, because society found other forms of currency for transactions, the government has never been able to completely control it. Now, the government is seeking a new attempt to bring the power of money totally under its control with a cashless nation. 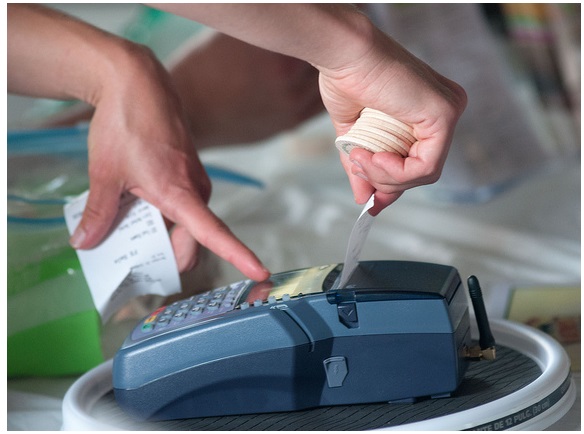 The truth is, there is nothing stopping the government from ending the use of paper money and banning cash transactions altogether. Instead, it sells the idea to consumers by pretending it is a matter of convenience or that a cashless world would be much safer. However, the real motive behind a cashless nation is control; if governments can eliminate cash, they can easily confiscate, tax and track citizen’s funds. Not only is this theory eminently possible, but the majority of the necessary technology is already available to make is a frightening reality.

The advances in current technology have led to the creation of processes that can review financial transactions in an instant. Many credit and debit card companies already use these algorithms to determine the appropriateness, nature and location of a purchase. These technological advances have been assisting fraud departments for years now and have allegedly been instituted to protect consumers and to control consumer behavior.

Listed below are a few ways which point to America being headed towards becoming a cashless nation:

As it stands, people can opt out of these “conveniences” and choose to pay cash. However, the choice to do so may very well be temporary as the country continues to shift towards a cashless society. Based on research by Kaizen, an award-winning digital marketing agency based in London, currently about 40 percent of people carry less than $20 in their wallet. 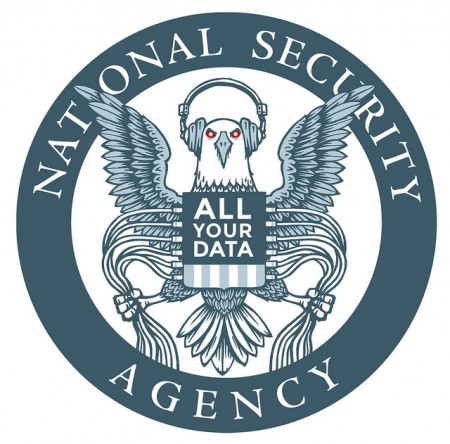 Of course, there are pros and cons of an E-society, however, should America become a cashless nation the potential for economic singularity will pose a huge threat to the freedom of citizens. It would give the government unpreceded power over residents of this great nation. There have already been several alarms which have resulted from the National Security Agency snooping into areas citizens were not aware of.

The trend toward a cashless nation is accelerating in other countries as well. It seems America may be one of the last to materialize the theory. Money, respect, and power are three words that are often found in the same sentence. Money is like an addictive substance which raises the bar and leaves people always wanting more. It seems the “drug” has found its way into the veins of the U.S. government.  If the addiction to money and power strengthens America could be headed towards becoming a cashless nation with all power, which will further limit the freedom of its citizens.

CNN Money: This could be the first country to go cashless
Bonner and Partners: Why We’re Headed Toward a “Cashless Society”
Washington Post: The Addictive Power of Money

2 Responses to "America Headed Towards a Cashless Society?"