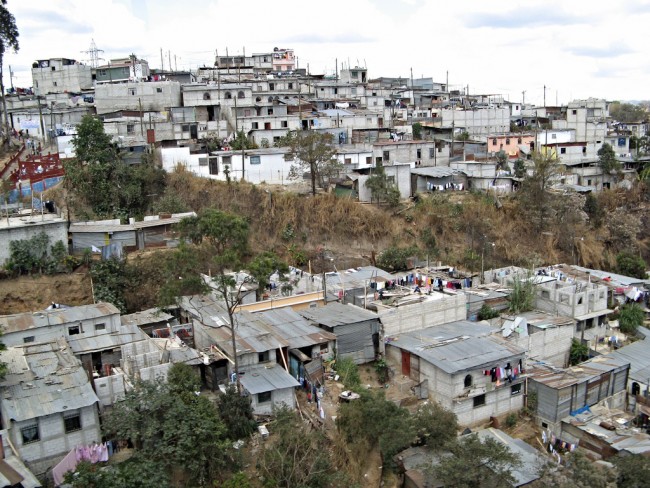 The rescue workers are still digging through the rubble of rocks, earth, trees, and homes searching for hundreds still missing. Family members are among the 600 people searching for victims.

One of the local firefighters, Irving Vargas, told reporters, “As the hours go by, we are losing hope. We haven’t pulled anyone out alive in quite a while.”

Ana Maria Escobar is among those waiting for news. She has 21 missing family members and so far only her sister-in-law ‘s body has been found. Many other families are lined up outside the temporary morgue waiting to determine if any of they recognize any of those recovered.

Stay with Liberty Voice for more information as soon as it is made available.