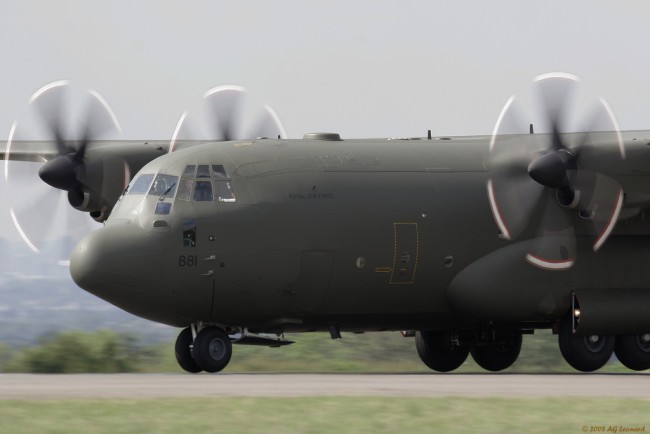 According to U.S. Army Col. Brian Tribus, a military spokesperson, the Lockheed C-130 Hercules military transport plane crash caused 12 deaths, among them five U.S. troops. Also killed were five private contractors that were aboard the plane, and two Afghan civilians who were on the ground.

The civilian contractors were working with the NATO-led “Resolute Support,” which is present in Afghanistan to assist the Afghan security forces. The program was set in place at the end of 2014 after combat operations ended.

NATO reports that there are approximately 1,000 U.S. and Polish coalition personnel in Afghanistan. Additionally, there are another 40,000 Afghan troops working together in support of a peaceful Afghanistan. Presently, there are nearly 9,800 U.S. troops in the Middle-Eastern country.

The cause of the crash has not been determined. There were no reports of hostilities in the area at the time of the military cargo plane’s crash. The Air Force has been using the C-130 for almost 40 years. It is capable of taking off and landing on rough dirt land strips. Its primary design enables the troops to para-drop themselves and equipment  into hostile areas. Recent years have seen the C-130 used in firefighting by the U.S. Forest Service, and for sending humanitarian relief to disaster-torn countries.