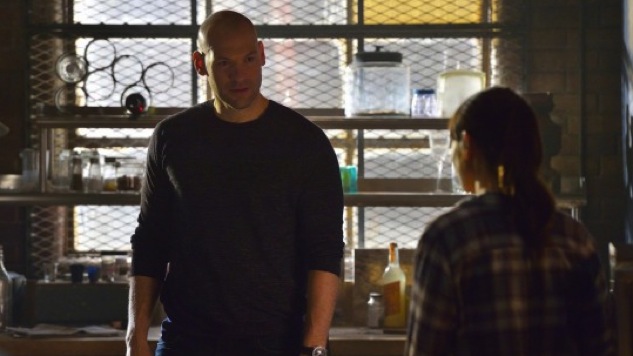 The Strain has been on a uphill battle these past few weeks and Fallen Light was not a favorite of the second season, but had its shining moments. This week’s episode followed a similar pattern of its predecessors; giving a little bit of backstory of its major characters to progress the plot, story progression of present day New York, some vampire-action to keep interests up, and set-up for the upcoming episode. What Fallen Light also accomplished was a nice end to some of the slower plot points within The Strain’s second season. 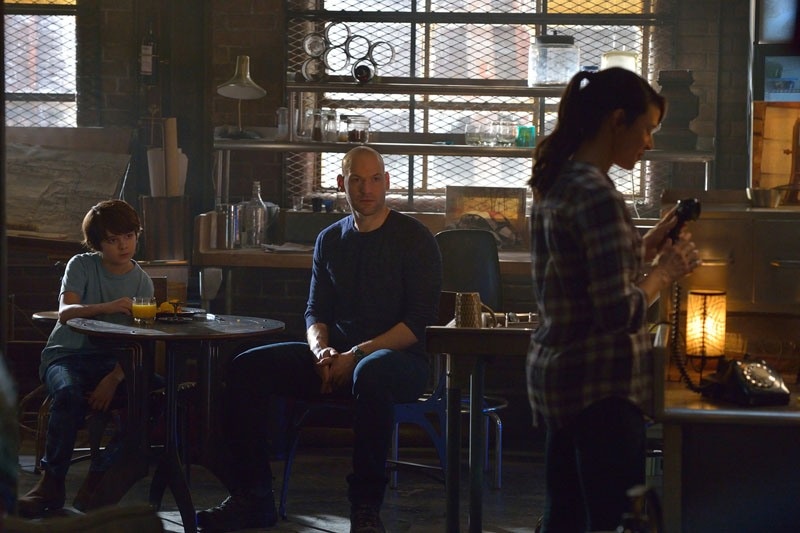 Viewers have wondered just how the married Eph and Nora became so close and Fallen Light shed some backstory on their union. Opening up with a flashback to when the two first met at CDC conference in ’05, the two actually did not start off as colleagues. While giving a presentation on the outbreak of SARS, Nora was one of the first attendees in the audience to dispute Eph’s theories and mildly debate with him. Their interaction went just as one would suspect an interaction between two egomaniacal biochemical geniuses would go, awkward and slightly abbrasive. Nora was bold and opinionated and, actually, refreshing to watch from the current one that tends to play second fiddle to Eph in The Strain series.

After the conference, Eph was even impressed by this outspoken Nora that he offered her a job at the CDC. Ironically enough, this was around the same time that Eph and his then-wife Kelly were going through some tough times. As time progressed and the more Nora and Eph worked together, the stronger their affections became for one another. It seemed that their colleague Jim Kent was not the only one that noticed Eph’s affinity for the ambitious Nora, Eph’s wife did not appreciate the time he was spending away from home. Though Eph seemed to remain faithful, the day that Kelly filed for divorce led to the night of adulterous passion on the kitchen floor between Nora and Eph. 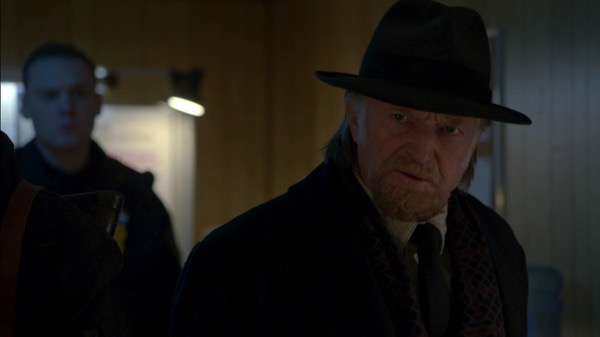 Fast-forward to present day, Nora receives a surprising phone call that is a pleasant surprise for both Zach and Eph. Kelly’s parents were alive. Zach got a moment to speak with them and finally let go of the anger that his character has continued to hold onto this season of The Strain. With the phone call came the idea that Zach should leave this apocalyptic New York City to travel to safety in Georgia with his grandparents.

At this point, it sounds like a good idea for Zach’s character to leave. This season of The Strain he spent majority of episodes sulking and scowling, while adding little to character development. The most interesting thing about his character this season is his deranged, Strigori mother and her relentless attempts to get him back.

Fallen Light interjected some sentimental moments throughout the episode. Catching up with a recovering Dutch from her traumatic, near death kidnapping in the great The Strain: Dead End, the hacker decided that she wanted to go back to her old flame. Ironic, considering that she was just rescued by Fet. The following scene between Nikki and Dutch was bittersweet, to say the least. The sweet moment came in the closing of Dutch’s love triangle and the bitter moments came in the fact that it the story, as a whole, seemed unnecessary. Closing out the sentimental moments and attempts to clutch at the hearts of viewers, Fallen Light returned to the interesting moments involving the other major characters. 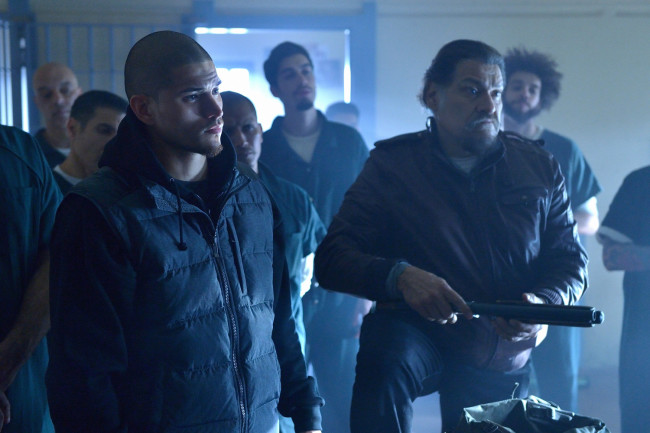 After Gus and Angel got the Gupta’s to safety, the two focused on rallying up some troops to join in the fight. Making their way in a school bus to an abandoned prison, Gus and Angel were geared up in the latest gadgets that The Strain’s new favorite character Quinlan could supply them with. The mission was simple for the two- break in, free the last gang members left that were not infected, and rally up the Strigori exterminators. The plan was going smooth for the two, until it they were met with a little opposition. It was nice to see Gus and Angel begin to bond and a mutual respect for one another. It was also nice to see Gus take charge and become more of a leader on their mission to retrieve the Occido Lumen. 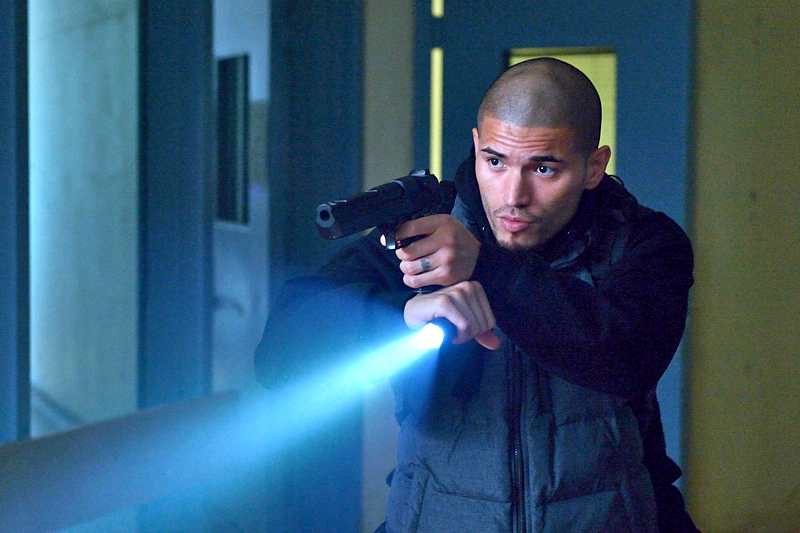 Yes, the Occido Lumen finally became available to the highest bidder again. After the events of The Strain: Dead End, it ended up in the hands of the collector Abe. Though Setrakian was first in line to bid for the legendary silver tome, Eldritch Palmer still managed to get his foot in the door of the auction. There was a nice scene between Palmer, Cocoa Marshmellow, and Eichorst. The tension between the three continues to build and Eichorst finally put his foot down and demanded that Eldritch allow him to take his place in the auction to secure the book. This change in plans should make for an action-packed showdown between Eichorst, Quinlan, and Setrakian in the upcoming season finale.

The Strain: Fallen Light was what viewers would have expected in the second to last episode of the season. The episode managed to close out tedious storylines, while building up tension for some great action scenes in the season finale.