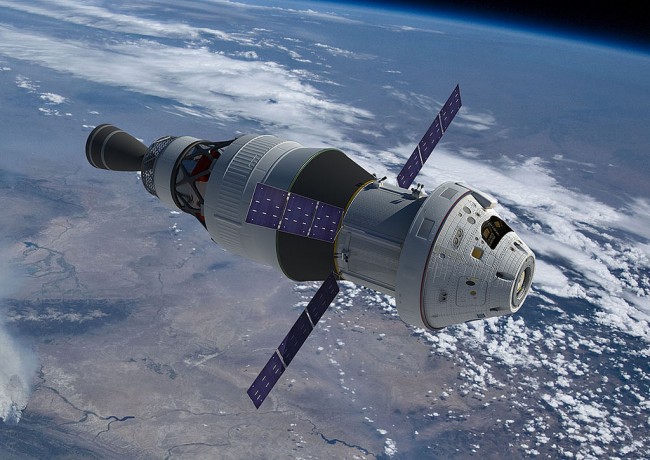 NASA’s recent images of Pluto, taken by the unmanned New Horizons spacecraft, reveal a hydrological cycle similar to that of Earth’s. The dwarf planet, which is largely believed to be glacial, has surprised many scientists with its strangely familiar arctic look.

The New Horizons spacecraft was launched in 2006, and passed Jupiter at a speed of 30,000 miles per hour in the following year on its journey to Pluto. The rocket is equipped with a wide-angle, multispectral visual imaging camera which captures high-resolution images. On July 14, 2015, the spaceship flew over Pluto and the images were downlinked to Earth on Sept. 13. According to scientists, the nehe seaw images reveal Earth-like similarities – in particular, the hydrological cycle.

Alan Howard, member of the mission’s geology, geophysics and imaging team out of the University of Virginia in Charlottesville, admits that NASA was surprised to find clues suggestive of a nitrogen-based Plutonian glacial cycle, given how frigid the temperatures are in the outreaches of the solar system. He added that because the cycle is driven by sunlight, albeit very dim, Pluto’s hydrological cycle would be much like Earth’s, in that water evaporates from the seas, falls from the atmosphere in the form of snow, and returns to the seas in the form of glaciers. 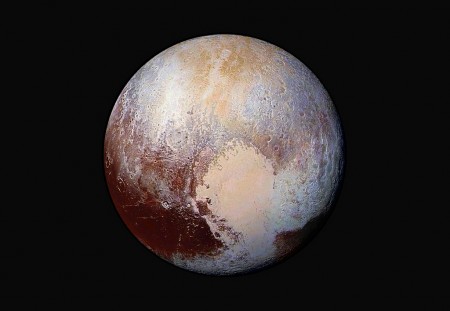 According to NASA, observations of Pluto have been ongoing for several decades. In the publication, For Students Grades K-4: NASA Knows, Pluto is said to be 3.6 billion miles away from the sun, around which it takes the dwarf planet 248 years to orbit. One day on this farthest planet is equivalent to 6 1/2 days on Earth. As for its climate, instead of water, Pluto is largely driven by nitrogen. This makes the temperatures of the distant planet plummet to over 400 degrees below zero. This knowledge once made scientists believe that Pluto did not have an earth-like hydrological cycle. The new images from the New Horizons spaceship have proved otherwise.

Will Grundy, head of the New Horizons composition team from Lowell Observatory in Flagstaff, Arizona, said there is evidence on the images showing that the weather on the dwarf planet changes on a daily basis. Grundy says these weather changes are earth-like and have surprised many scientists. Grundy is of the view that the absence of water-ice on the new images suggests that the “soft and exotic ices” are strikingly similar to an earth-like hydrological cycle.

Alan Stern, New Horizons principal investigator, of the Southwest Research Institute in Boulder, Colorado, said “This image really makes you feel you are there at Pluto.” Stern was also quick to point out that the image is a treasure for scientists, as it portrays  “new revealing details about Pluto’s atmosphere, mountains, glaciers and plains.”

Such knowledge had never been explored in the realm of science and could not be predicted. This statement was made in reference to the low-lying hazes which many observers believe are similar to the frozen streams on the margins of ice caps on Greenland and Antarctica. The comparison is arguably one piece of evidence that suggests Pluto has an earth-like hydrological cycle.