Matt Williams of the Nats Taken Down 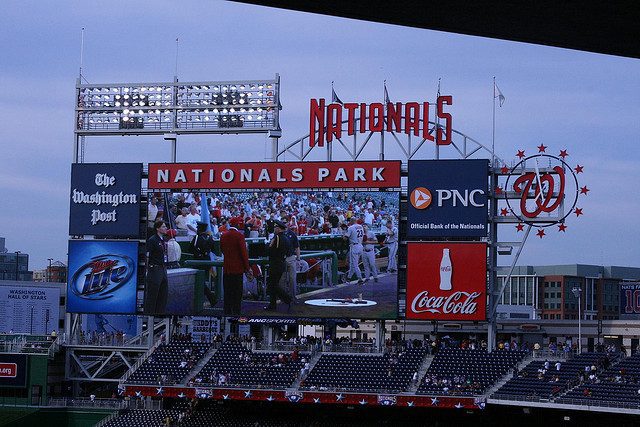 On Monday, Oct. 5, 2015, Matt Williams, Manager of the Washington Nationals was fired, according to CSN Mid-Atlantic. Although Williams held the injury-plagued team together to win the division title in 2014, and the Nationals were considered World Series favorites during spring training, the firing of Williams came at the abrupt end of a disappointing season. Inter-turmoil, including a dug-out fight just last week between Jonathan Papelbon and Bryce Harper, accusations of poor performance, and winning 13 fewer games in 2015, all contributed to ending Williams’ second year as a major league manager.

The final decision was not made until after the Nationals’ loss to the New York Mets on Sunday, however, over the last few months the staff’s opinion of Williams steadily declined and the low point of the season came throughout late September. The manager is not the total reason for the team’s less-than-desirable performance in 2015, however, he did miss several opportunities over the last few months to prove to Mike Rizzo, general manager and Ted Lerner, owner, that he was deserving of a third season as the Nationals manager. According to ESPN, Rizzo said, the operations team will assess the events of the year, what went wrong, and determine “what we need to do to go forward to become the championship organization that the Washington fan base deserves.” Additionally, the Nationals opted not to renew the contracts of several other coaches as well.