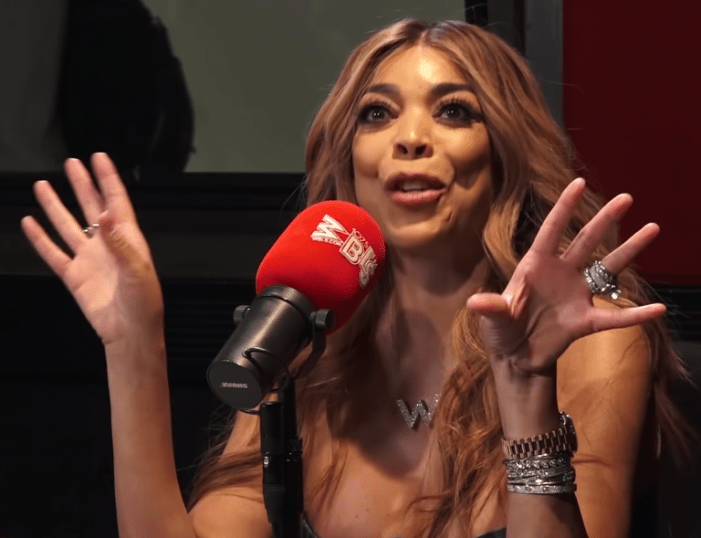 Following Wendy Williams’ comments about her, NeNe Leakes took to Instagram Live to have a Q & A session with her followers. However, before the Q & A began, Leakes announced that she would not answer any questions concerning Williams. “I am not that kind of friend. I’ve never been that kind of friend despite […]

Logan Williams Star on ‘The Flash’ Dies at Age 16 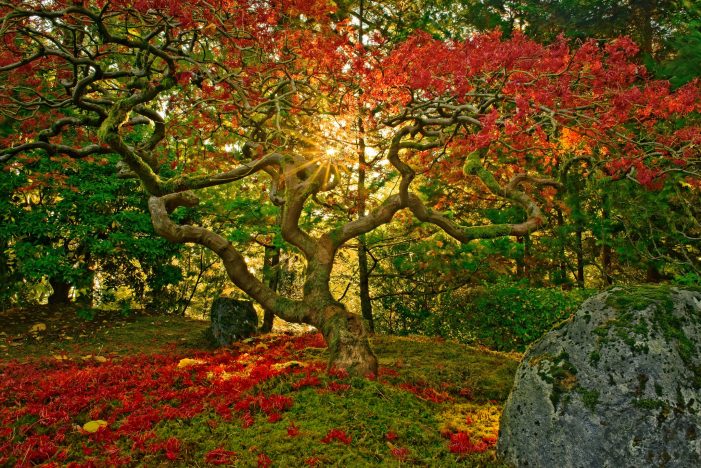 Logan Williams passed away suddenly on Thursday, April 2, 2020. His mother Marlyse announced his passing the next day to Tri-City News. The cause of his death has not been disclosed. Tragically, the young actor was only 16 years old at the time of his death. Williams’ Birth and Career Williams was born on April […] 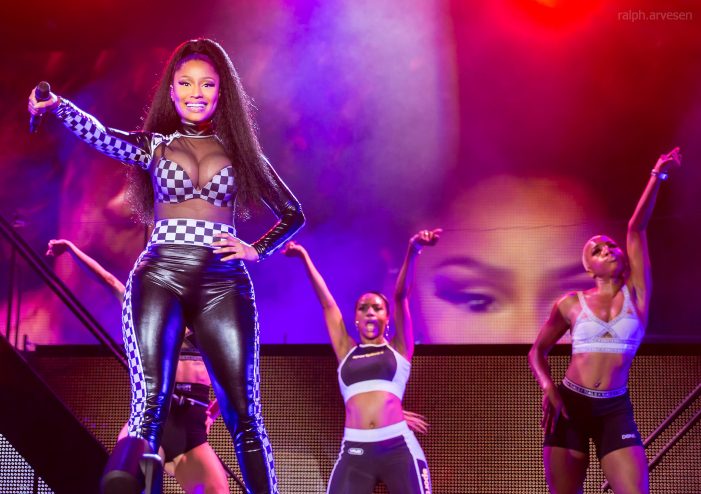 Wendy Williams Does It Again Wendy Williams ended her show Tuesday, March 10, 2020, with a bit of a teaser.  The 55-year-old talk show host launched into a rant addressing Nicki Minaj directly: “Let me tell you something Nicki, that’s going to be my first story tomorrow. I’m going to lead with this; You should’ve […]