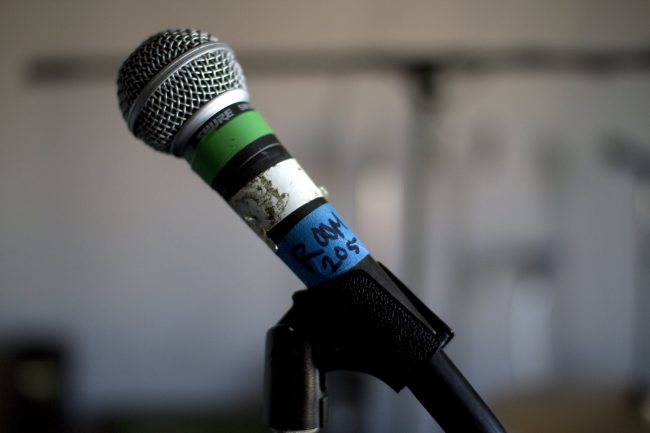 Wendy Williams announced on May 18, 2020, that she will be taking a break from her show. The talk show host has been battling with fatigue from Graves’ disease. She posted her decision on her social media page.

What Is Graves’ Disease and Who Is Affected the Most?

This is an immune system disorder that results in hyperthyroidism. Hyperthyroidism happens when thyroid hormones overproduce. Thyroid hormones affect numerous parts of the body. Graves’ disease can affect anyone, though it is more common among women before the age of 40.

Why Is Williams Taking a Break?

The TV host is only taking time off as a precaution. She has been remotely filming her show from her New York City home. At this time, there has been no estimated time for her return. They will be airing reruns of “The Wendy Williams” show in her absence.

When Did She Announce She Had the Disease?

She announced she had Graves’ disease in 2018. That came after she fainted during her show in October of 2017. She later said that she believed it was due to overheating while wearing a massive Halloween costume.

More On Her Decision to Take A Break

A Twitter post from Williams’s show states, that she consulted her doctor, and together they planned this “precautionary measure.” They also wrote, “We look forward to welcoming Wendy back soon and continuing the [email protected] shows. More updates on a return date will follow.”

Williams’s fans wrote messages of well-being and speedy recovery. Hopefully, some rest and helpful tips from her doctor will have Williams back on her feet soon.