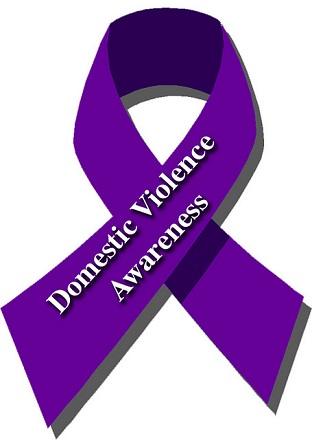 It is time to speak out and end the pain of domestic violence. This crime of “passion” has become an epidemic lurking in many homes across the globe. This problem of abuse is further amplified by the obstructive state laws which govern domestic violence in the United States. While a number of states include current or former dating relationships in domestic violence, many other states require the victim and perpetrator to be current or former spouses, living together, or to have a child in common.  Unfortunately, this dogma of abuse is one of the most recurring crimes in this country, forcing many victims to suffer in solitude. The time to stop the silence and end domestic violence is now.

Domestic violence for many Americans has become the normal way of life. Frequent exposure to this type of violence only increases the risk of spawning the next generation of violators and victims. The goal of this cowardly crime is control and total domination. Domestic hostility is not restricted to physical abuse; it also involves verbal, psychological, emotional and economic bullying, harassment, intimidation, and control. In many cases, the victim fears not only the abuser, but also the stigma of speaking out. The hope is that citizens will join together in the fight to lift the ban of silence surrounding this epidemic that impacts everyone. 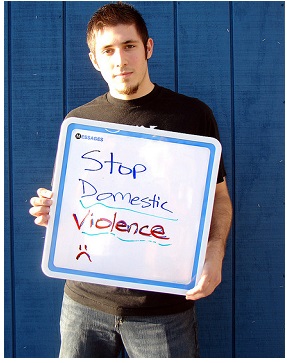 Anyone that has ever had the challenge of navigating through the shadows and shame of being the victim of domestic abuse knows that the bad days typically outweigh good ones. Void of warning, the pendulum of emotions can swing from pleasant to manic depression in minutes. Triggers seem to prowl around each corner, waiting to ruin a normal day by setting the sufferer off while their victims wonder if there will ever be relief for their emotional and physical scars.

Statistically speaking, one in every four women will experience domestic violence in her lifetime, however, this crime is not gender-based and has, in fact, been the source of nearly 3 million assaults in males. As tragic as the abuse is, the fact remains that most cases are never reported to the police and the violent treatment sustained is rarely an isolated occurrence. Domestic violence also has a detrimental effect on children who are subjected to the act, as a bystander or participant. Studies suggest that girls who have witnessed abuse have a higher tendency to experience abuse as a teen or adult. Boys witnessing the acts without guidance may grow up to continue the cycle of abuse they experienced. 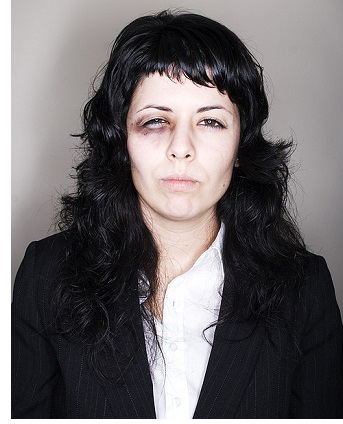 Longing for a brighter tomorrow, the violated party attempts futile efforts of personal change of behavior in hopes that this will still the abuse. Instead, they are left feeling trapped with fear,  shame, and the stigma associated with a crime by which they have been victimized. Abusers tend to exercise control through financial means, leading the victim to believe they have no options of escape. This alone has the power to cripple a person’s efforts to become free.

Domestic violence can happen to anyone, regardless of age, gender, status, race, religion or class; it is a global problem. In a society where domestic abuse occurs every nine seconds, it is time to speak out and help relieve the burden of this criminal activity, which is at an all-time high. Domestic violence chips away at the very soul of its victims, often eroding their self-esteem. This form of intimidation and control has been allowed free rein long enough.

The good news is, recovery is possible. When sufferers refuse to remain silent and citizens join the awareness movement, change can ride the horizon. By joining together to end this vast criminal behavior, and with time and the right support from family, friends, and agencies, as well as other support systems, those who have felt forced to suffer in silence can recover and rediscover a life of happiness and fulfillment. The time to free the captives and end domestic violence is now.