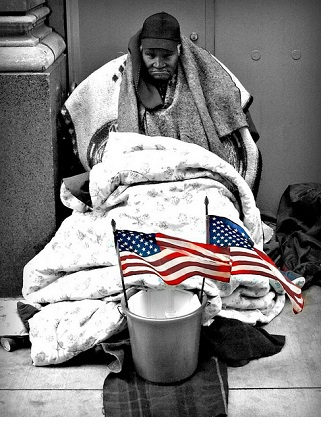 As America pauses to celebrate Veterans Day with parades, free dining, and multiple discounts, it is important to remember the basic needs of vets across the country such as healthcare and housing. Too many soldiers have survived war only to fall victim to suicide often surrounding the lack of healthcare, employment opportunities and housing. The Veterans Administration (VA) is failing these men and women who sacrificed their lives for the freedom of Americans. As a nation, more should be done to honor the promises made while respecting the sacrifices of those who contributed to the country’s freedom.

This day is an annual holiday recognizing those who have served in all branches of the country’s military forces including Marines, Army, Air Force, Navy and the Coast Guard. All of these soldiers have played an active role in the defense of America. However, many of these same people have been injured along the way, either physically or psychologically, and deserve more than a day of honor. Veterans are owed healthcare and housing for their remainder of their lives for such selfless acts of courage.

A free meal or giveaways cannot erase painful memories or give the military the honor that is due to them, but it is still a great gesture from the many merchants that participate. Trying to navigate life after service without a job, sufficient health care or housing, in addition to depression and PTSD, is a difficult task.  As such, suicide rates have continued to escalate due to a combination of deficiencies while other vets continue to fight for a sense of normality post-war. According to the Wall Street Journal:

A majority of veterans said they valued their service and would do it again, most do not feel they have received adequate support after taking off their uniform and returning to civilian life.

It is difficult for many civilians to understand why an 18-year-old would want to risk their life for the freedoms many citizens take for granted. The truth is, many of today’s veterans did not have a choice when it came to military service. Now, having returned from seasons of war they deserve a choice of where they wish to go for health care, a place to live and a job to support themselves. They gave their best to the country and should receive the best service America can provide in return. 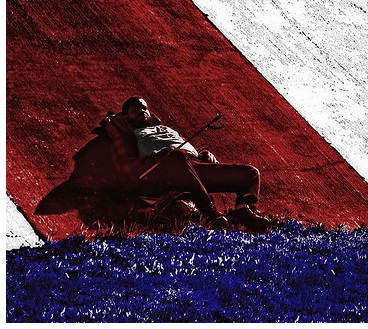 The government can and must do better for the men and women who risked their lives for the nation’s freedom. While the VA undergoes reforms necessary to rebuild itself as a trusted source of care, the health-care needs of veterans cannot wait. Too many of these soldiers are suffering and even dying because of insufficient services to meet their basic needs.

Once a year, the country pauses to offer “official” honor, thanks and recognition of the many branches of military service. However, the day after veterans have been at the forefront of national consciousness, their sacrifices and the struggles they now face, recedes from civilian’s minds. Instead, the country needs to spend the rest of the year seeing that care and support amount to more than words of thanks. America needs to honor the veterans with healthcare, housing, and jobs.  In the interim, instead of driving past the many veterans holding signs requesting money for food, it would be a great gesture if civilians showed appreciation for their service by putting something in their hands.

Philly.Com: Health care for vets — when and where they need it
Billings Gazette: America owes veterans best possible health care