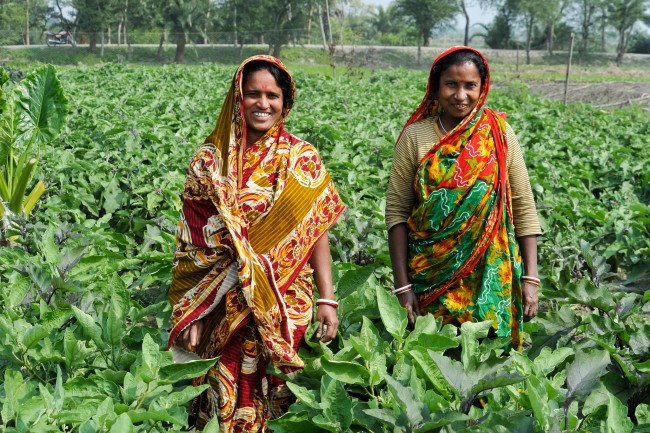 On Nov. 1, 2015, Bangladeshi protesters gathered in Dhaka to voice their anger over the most recent attacks on non-religious publishers and writers. According to The Straits Times, teachers, students, writers, and others accused the government of neglecting to stop the rising deadly violence that they blame radical Islamists of committing.

The demonstrators went to Dhaka University one day after several men used cleavers and machetes to hack a publisher of secular books to death. There were also two writers and another publisher severely injured on Saturday, October 31. They were seriously injured in a similar attack and were left in pools of blood.

Samina Lufta, a teacher at the University, said, “First, they targeted the writers and now the publishers and soon they’ll target all of us.” Lufta also encouraged people to leave their homes and join the others to protest the killings. Demonstrators called for similar rallies elsewhere in the country.

Al-Qaeda in the Indian Subcontinent (AQIS) claimed responsibility for the attacks on Saturday as well as four previous attacks. The AQIS also warned any writers who criticized Islam would be next in line.

The head of a secular writers’ group, Imran Sarker, said, “It’s a failure of the government that it has not been able to prosecute the killers.” Police did not know if AQIS were responsible for the most recent attacks.

Prime Minister Sheikh Hasina’s government had blamed local Islamist groups for the attacks. The government did not crack down on the Islamists until there was Western criticism for failing to stop the attacks.

Bangladesh is mainly a moderate Muslim nation, and its residents usually take pride in that fact. However, the gruesome killings and a Shi’ite shrine bombing has caused minorities to experience greater fear.