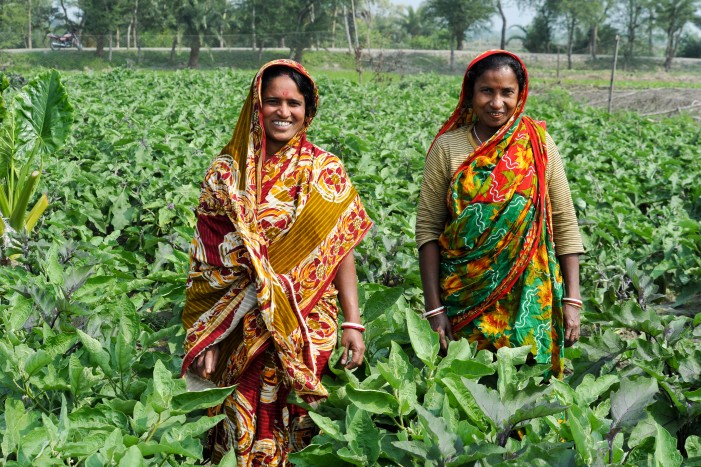 On Nov. 1, 2015, Bangladeshi protesters gathered in Dhaka to voice their anger over the most recent attacks on non-religious publishers and writers. According to The Straits Times, teachers, students, writers, and others accused the government of neglecting to stop the rising deadly violence that they blame radical Islamists of committing. The demonstrators went to Dhaka University […]

Prime Minister Sheikh Hasina’s motorcade was nearly shaken today when multiple bombs were detonated in a bustling commercial area just after her motorcade passed through the area. Several makeshift bombs were detonated in the Karwan Bazar in the city of Dhaka. This occurred just 10 following the convoy’s passing through the town. Hasina was traveling to speak at a rally organized […]