By Jim Malone on February 6, 2015Comments Off on Bangladesh Bus Bombing Kills 4, Injures 30 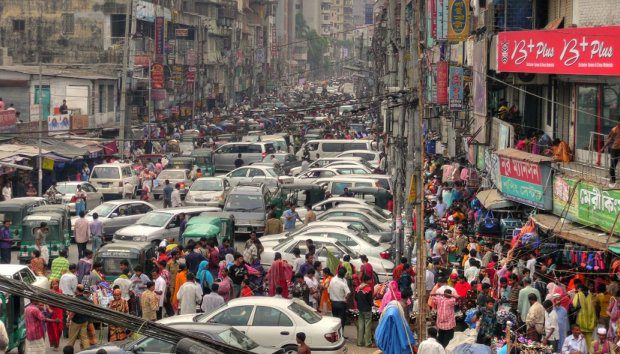 Authorities in Bangladesh are reporting an attack on a bus travelling to Dhaka using petrol bombs which has killed four people and left 30 others injured, many with very severe burns. The bus was under a police escort during its journey, though the people responsible for the bombing were able to disappear quickly before being apprehended. The attack took place in front of the Rural Electrification Bureau, located in Gaibanbdha Sadar Upazila. The casualties were taken to two hospitals for treatment, the Rangpur Medical College Hospital and the Gaibandha Sadar Hospital. No further updates on their conditions have been made available at this time.

Officials in Bangladesh have given no indication of who was on the bus, or why it was under police escort. It is not known whether the individuals who were passengers were specifically targeted by the attackers or whether the bus was bombed merely because it had an escort. Regardless, police are currently investigating the incident and will be looking for the people responsible for the bombing.