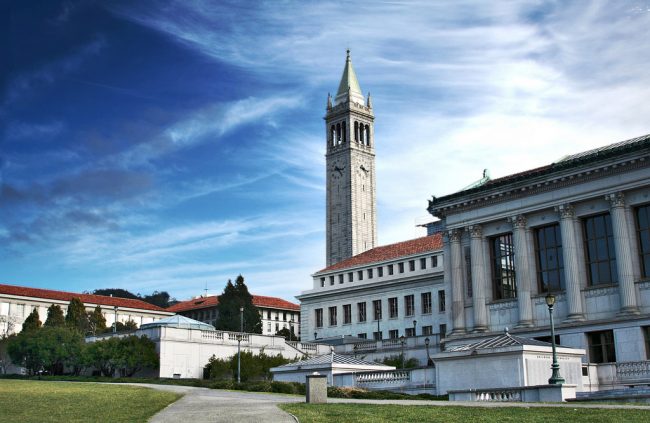 State officials have announced that they are enacting a mandate that will require all University of California students to be vaccinated against measles. This measure has come after both state senators,  Barbara Boxer and Dianne Feinstein, sent a letter urging a stronger response to the current outbreak of measles through a reconsideration of the state’s policies to Diana Dooley, the Health and Human Services Secretary. Governor Jerry Brown gave indications that he was inclined to support the introduction of new legislation to address the issue of stopping the spread of the disease.

Currently the only vaccination required by the University of California system is against hepatitis B, although some campuses do have individual requirements beyond that. In addition to measles, students will be required to have vaccinations against whooping cough, rubella, chicken pox, mumps, tetanus and meningococcus. They will also be required to be screened for tuberculosis. This new mandate is scheduled to be put into effect in 2017. Reaction is still coming in to the plan, and while there will be some resistance, it is expected to be largely positive.