Search for Kristin Cavallari’s Brother Comes to an End 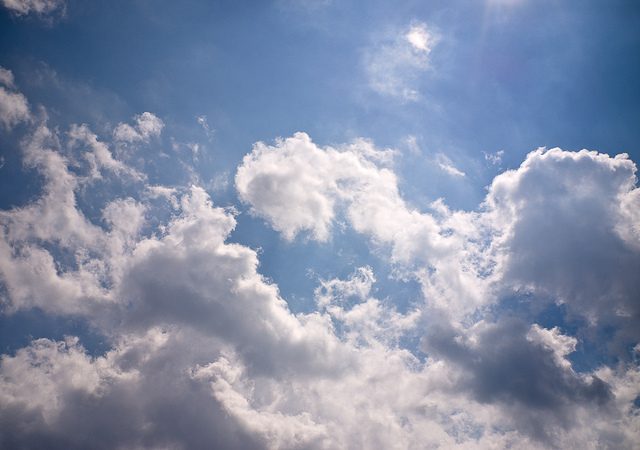 The Search for Kristin Cavallari’s brother comes to an end as authorities have found his body in Utah. NBC News reported that a body believed to be Micheal Cavallari was found by crews during a search of the Salt Wash area. An official statement, from the Grand County Sheriff’s office, confirmed that Cavallari’s Honda Civic had been found about 100 feet off of Floy Wash Road in Grand County on Nov. 27, 2015. The body was discovered approximately five miles from where the car was found.

As the search for Kristin Cavallari’s brother has come to an end, People reported that Micheal has appeared numerous times in the news, due to recent interactions with law enforcement. Micheal was found guilty of a DUI in November 2014, which resulted in his being placed on probation for three years.

As recently as Nov. 23, 2015, he was arrested when police were called to the home of an unnamed Orange County female. Micheal had refused to leave her home following an argument. When he was arrested, Micheal had a shotgun in his possession.

E! News released a statement from Kristin Cavallari offering thanks to everyone who had expressed their support to their family. The statement verified that authorities officially notified the family that the body is confirmed to be that of her brother, Micheal.

The search for Michael has come to an end and upon receiving confirmation of her brother’s death, Kristin Cavallari posted on Instagram, “My heart is in a million pieces,” she continued, “Mikey, I could always count on you to make me laugh. You had such a good heart and will be forever missed. I’m at a loss for words, but I know u are in a better place and finally at peace. I love u so much RIP”

Search for Kristin Cavallari’s Brother Comes to an End added by sayers.g on December 11, 2015
View all posts by sayers.g →