Tashfeen Malik Goes From Wife and Mother to Killer 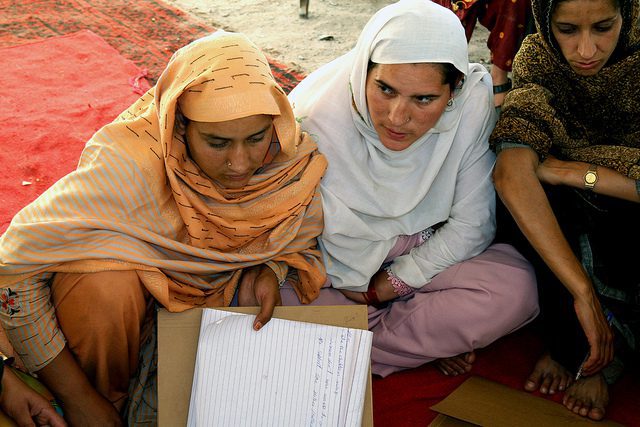 In Pakistan, Tashfeen Malik’s friends and relatives are shocked that Malik was able to go from being a devoted wife and mother to a cold-hearted killer. Who was she? A deeper look into her past may give some insight to how a young, intelligent woman under the age of 30 could have taken part in the mass murder of 14 people. Syed Rizwan, Farook’s father told reporters of an Italian newspaper that his son had expressed some very troubling political beliefs just days before the attack. Farook was just 28 years old; His wife was 29,

In Pakistan, Malik’s family struggles to comprehend her actions, and how the F.B.I. has come to name her a violent assailant. The woman they knew was very religious and had traditional values. They said she had a promising 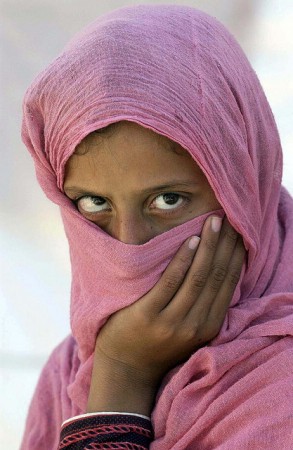 future ahead of her. According to her family, she was not a woman who would leave her baby girl to walk into the Regional Center and commit mass murder. The young woman’s uncle in Pakistan told reporters “all relatives here are shocked to hear about it.” He said eight years ago she came back to her home country to study pharmacology at a University. She was very conservative and had no interests in extremism or violence. When she was a young girl, her father moved her to Saudi Arabia after he had a dispute with other relatives over an inheritance. Her uncle and her family suspect that is when she and her father started to develop some radical beliefs that could have led to Malik evolving from a traditional wife and mother into a killer. A spokesman for the Saudi authorities, Major General Mansour Turki, sent a text message that Malik did not live in Saudi Arabia, and had only gone to the country twice to visit with her father. The reason for this discrepancy between her family and the Saudi authorities is not known.

Hifzar Bibi, Malik’s stepsister, said that her father distanced himself from the family, and he did not attend his mother’s funeral. Nisar Hussain, one of young Malik’s professor’s at the Bahauddin Zarkaiya University, said she was extremely gifted, and never caused any problems in class. She seemed to get along with others, and he could not conceive that she would be capable of such a heinous act. This young extremist seemed to be religious but very normal to everyone in her home country of Pakistan. She had spoken online with friends in Arabic, which is a language her family did not speak, so they had no idea what she was conversing about. Her relatives in Pakistan spoke Urdi and a particular dialect of  Punjabi, known as Saraiki. In 2012, she left school and in 2014, almost immediately after being granted a K1 (fiancé) visa, moved to the United States after she met her husband, who was an American citizen living in California.

Moments before her killing spree with Farook, she pledged allegiance to the head of ISIS on her Facebook page that had been opened in another name. Although authorities would not say how they came to know this information. Both she and her husband were supporters of ISIS. This is a far from the conservative ‘girl next door’ that her friends and family in Pakistan knew and loved.

How this sweet, well-behaved young woman could go from a devoted wife and mother to a mass killer is confusing to all who knew her. Malik was a traditional woman on the outside, and an extremist on the inside. She hid her political views from the ones she loved, maybe to protect them from her extreme political opinions.

Tashfeen Malik Goes From Wife and Mother to Killer added by Katherine on December 8, 2015
View all posts by Katherine →