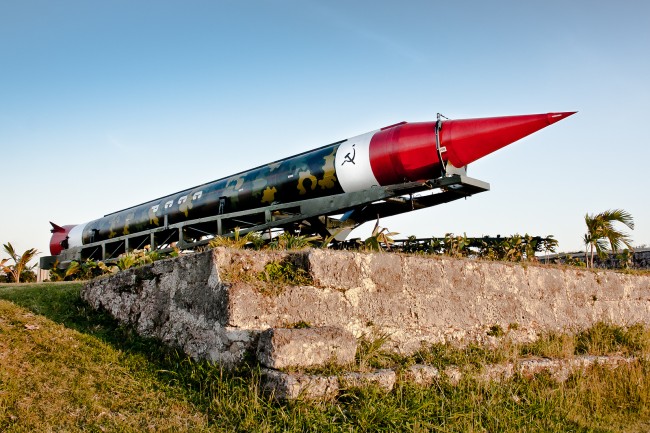 According to a U.N. atomic agency confidential report, Iran is believed to have worked in the past on a nuclear weapons program. The International Atomic Energy Agency (IAEA) released the assessment report on Dec. 2, 2015, which stated that Tehran “coordinated” the development of nuclear weapons before 2003 and this continued up to 2009. However, the IAEA disclosed that Iran had no “credible indications” of going beyond the planning and basic component experiments in the nuclear program.

The agency’s assessment is a culmination of the intelligence supplied by the U.S., Israel and the IAEA’s own probe and investigations. Its main objective is to pave way for the lifting of sanctions imposed on Iran over the development of weapons of mass destruction. Tehran has consistently denied that it had a nuclear weapons program of any nature.

Abbas Araghchi, Iranian deputy foreign minister, told the Islamic Republic News after the release of the report, that his country’s nuclear program was only for “peaceful ends.” He went to add that the U.N. atomic agency should now go ahead and close the investigations on his country so as to implement the pact signed in July between Iran and six world powers.