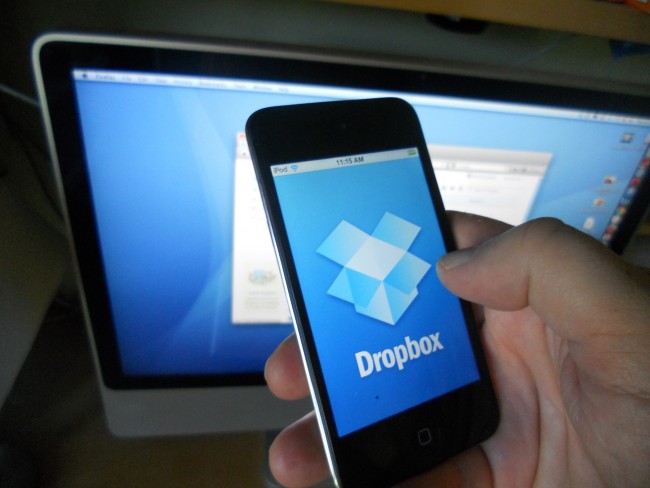 On Monday, Dec. 7, 2015, Dropbox dropped two very popular and well-loved applications – Mailbox and Carousel. Chief Executive Drew Houston admits the decision was bold and was a difficult one to make, but he is confident about the company’s decision.

Less than two years ago, the cloud-based file company paid a staggering $1 million to acquire Mailbox in hopes of attracting more users. The application enabled users to use one mail application to read email messages from multiple accounts. It was a simple and easy-to-use client that boasted of speed and functionality. Carousel was a handy photo-sharing application that played seamlessly well with the company’s file system. Given the popularity of these two programs, it was a widespread surprise to have them cut.

According to Venture Beat, the company announced that they needed to focus on collaboration and on simplifying how people work. Unfortunately, not all company employees agreed that getting rid of Mailbox was the right decision. Mailbox founder Gentry Underwood and co-founder Scott Cannon are leaving the Dropbox team. It is possible that the remaining team will follow in their wake.

Mike Trigg, chief operations officer at Hightail, offers his perspective as to why the file-based company made this bold decision. Companies purchase subsidiary companies when their core business thrives. Dropping those applications is what happens when a business must refocus its energy and revive basic operations. Given this information, it makes publications such as USA Today wonder how Dropbox is doing as a company overall.

Trigg claims the market is commoditized. The company’s core business as a paid file storage system is becoming increasingly free by rival companies such as Microsoft. The mega company offers their file storage system, OneDrive, for free as part of their Office 365 subscription. This causes Dropbox to shift from file storage to more productivity-focused applications.

During the TechCrunch Disrupt Conference, Houston admitted that he is not concerned about the controversy over his company’s decision, claiming that it is overvalued and missing the boat. The chief executive says they are focusing on helping people collaborate efficiently and providing a way for them to connect with other businesses and global ecosystems. He assures everyone that the company is still a viable business.

As posted in Inc., Justin Bariso, founder of Insight, said that the moment Dropbox made their announcement to drop Mailbox and Carousel, he and other users protested to no avail. He remembers when Mailbox boasted about being the future of email, and they did not disappoint. Mailbox pioneered the concept of email organization and management. When Dropbox purchased the program from Orchestra in 2013, they promised not to kill the application, but to make it better instead. The deception has left a bitter taste in many users’ mouths. Bariso also admits that the company’s lack of follow-through makes them tough to trust again.

What initially started out as a cloud-based solution service will soon evolve into an application that will help users organize information on various devices and from multiple locations on the cloud. Instead of using third-party applications, such as the now-dropped Mailbox and Carousel, Dropbox intends to initiate a product developed in-house. The question lies in whether or not their customers can trust them again.