FBI in Oregon Have Arrested the Bundys and Followers; One Person Is Dead 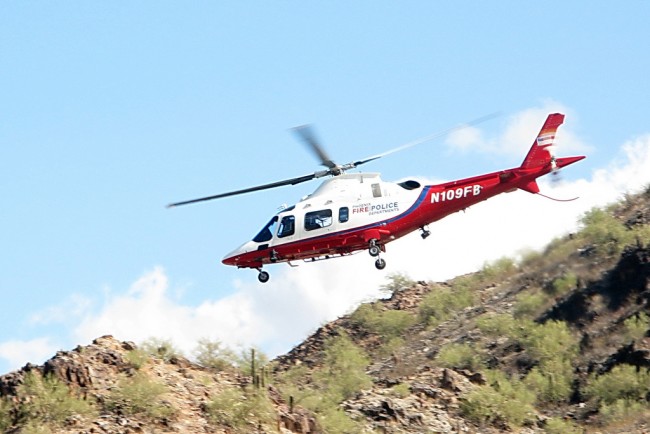 According to NBC News, on Jan. 26, 2016, Ammon Bundy, his brother Ryan, and several others who have been occupying a federal building near Burns, Ore., have been arrested in a confrontation with Oregon State Highway Patrol and the Federal Bureau of Investigations. The situation transpired between 4:30 and 5:30 p.m. PST.

The Bundy brothers and some of their followers had been traveling on State Highway 395 to meet with authorities in John Day, Ore, which was scheduled for 6:00 p.m.

During the traffic stop, shots were fired. The result was at least 50 miles of the rural highway between John Day and Burns was closed for a “crash/hazard.”

St. Charles Hospital in Bend indicated the AirLink helicopter was sent to the crash site. However, a hospital spokesperson told NBC News there was no information about how many people needed to be transported.

While there is no information about who was shot, Portland’s NBC News affiliate channel 8 has reported that the Bundy brothers and three others are in custody, there is one person dead and another injured.

This is the latest news on the occupation by the Bundy group of the administration building at the Malheur National Wildlife Center Refuge near Burns, Ore. The group has been protesting government policies in Ore. since Jan. 2, 2016.

UPDATE: NBC News; the authorities have released the names of those who were arrested with the Bundys. They are:

Everyone arrested will be charged by federal officials with felony charges for, “conspiracy to impede federal officers from discharging their official duties through the use of force, intimidation or threats.”

In a separate incident about 1.5 hours later, 45-year-old Joseph Donald O’Shaughnessy from Cottonwood, Ariz., was arrested in Burns, Ore. However, there are not further details on this arrest.

UPDATE: NBC News; another individual was arrested in Burns. He is 50-year-old Peter Santilli from Cincinnati, Ohio. The federal officials have now announced that everyone arrested will be facing the same charges listed in the previous update.

UPDATE: NBC News;  Oregon Governor Kate Brown released a statement asking the public for their ongoing patience as the police and FBI seek “seek a swift and peaceful resolution.”

Harney County Judge Steve Grasty also released a statement. He said he is relieved the occupation seems to be coming to an end. However, he is “saddened by the loss of life.” The judge hopes the remaining protesters will surrender without a fight.