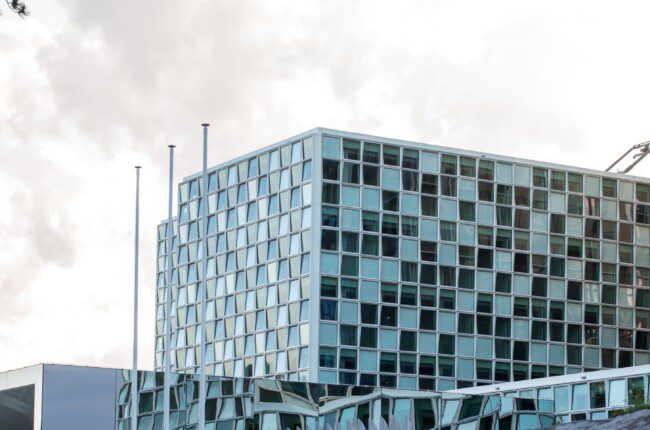 On Jan. 5, 2016, the International Chamber of Commerce (ICC) announced two recent decisions aimed at promoting transparency and efficiency, suggesting a shift in arbitration policy. These decisions come as the ICC adds two new officials to its ranks. From Dubai, H.E. Hamad Buamim, president and CEO of Dubai Chamber, has retained the position of deputy chair of the World Chambers Federation (WCF), and Vijey Ananda, a veteran of the banking industry, has taken the position of commercial director at ICC Academy.

The ICC court has recently been urged to address issues of transparency and efficiency in arbitration, and this announcement reflects a sought-after shift in policy. These decisions are applicable to all cases originating on or after Jan. 1, 2016. The first decision requires certain information pertaining to the case to be published on the court’s website. What is required to be published includes the names of the individual arbitrators sitting in on the ICC cases, their nation of origin and which party initiated the dispute. The name of the arbitrator who acted as chairperson will also need to be published. In order to retain some expectation of privacy, the names of the attorneys and the names of the parties are not required to published.

This new policy does not impede on the contractual rights of the parties to mutually agree to not participate in the publishing of this information. Also, it does not restrict parties from agreeing to publish all information pertaining to the case if that is so desired.

In addition to increased transparency, the ICC is aiming to improve the timely nature in which arbitration awards are submitted. They are addressing this issue by reducing arbitration fees, for what may be perceived as “unjustified” delays, at three different stages. The ICC explains that arbitral awards, where there is a tribunal making the decision, should be submitted less than three months from the last “substantive” meeting discussing the award or within three months of the last written correspondence addressing the award.  This timeframe is reduced to two months in cases with a single arbitrator. There are, of course, cases where submission is delayed for reasons beyond the panel’s control and this will be taken into consideration by the court.

These two “groundbreaking” decisions announced by the ICC aim at promoting transparency and efficiency and represent a shift in arbitration policy. This, together with Buamim and Ananda’s appointment, suggests the ICC is making some substantive changes. This is reflected in the following statement the ICC released: “By releasing this note, we send a clear signal to tribunals that unjustified delays will not be tolerated, and we provide transparency on the consequences that the court will draw from situations.”