Toddler Bitten by Dog in Florida 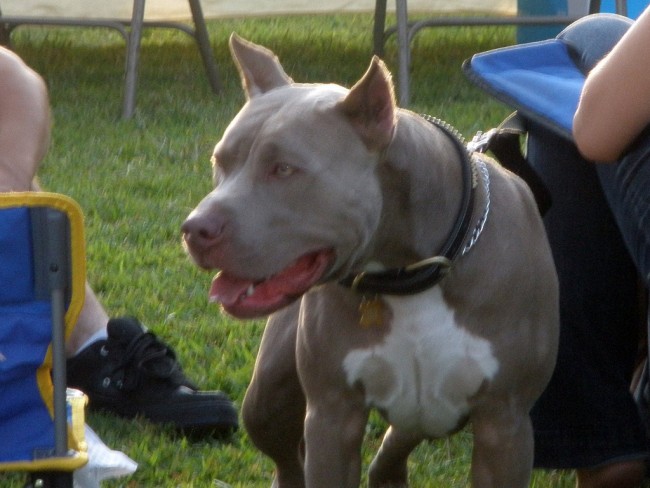 In Volusia County, Florida, on Friday, Jan. 8, 2016, a toddler was attacked by a pit bull. The dog allegedly ran after the child who lived on Commerce Avenue in DeLeon Springs.

According to emergency officials, crews were on the scene moments after the 19-month-old child was bitten in the head by the dog at his home. A member of the emergency team called the Volusia County Sheriff’s office for a helicopter. The toddler was transported to Arnold Palmer Hospital for Children in Orlando. According to the hospital specialists were standing by to immediately treat the toddler’s traumatic injuries.

Neighbors said the dog often wanders the area outside. They also stated it was playful and young. It is not known what actions caused the pit bull to bite the child. It is also unclear why the dog is still in the family’s home and has not been taken into custody by authorities. No one has said if the pit bull will be removed from the home.

At this time, the 19-month-old boy is currently recovering in the hospital.

If any updates are reported, Guardian Liberty Voice will report on the new information.

One Response to "Toddler Bitten by Dog in Florida"