Shootout at a Gun Shop in Mississippi 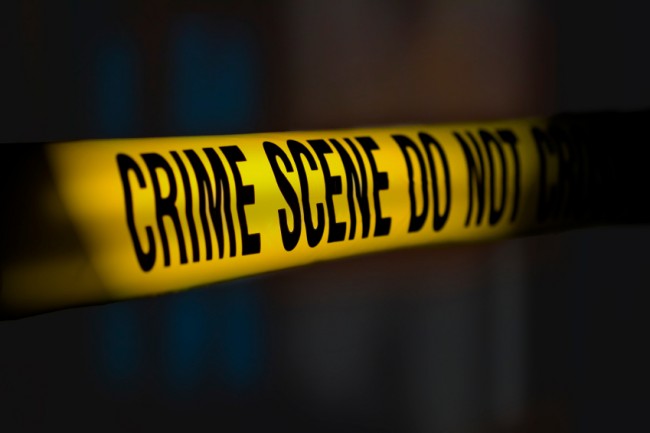 There was a shootout at the McLemore Gun Shop on Saturday, Jan. 23, 2016, at 2:15 p.m. CST. According to WLOX, an ABC News affiliate, two men are dead while two others are in critical condition. It happened at Highway 43 North in Pearl River County, Miss. According to David Allison, who is a Pearl County Sheriff, a customer became frustrated because his gun was not repaired by the time he arrived to retrieve it. The clerk who was related to the owner called for help. The shootout was claimed to be over a $25.00 repair fee.

Two men were killed in the shootout, one was 17 and the other was 40 years old. Also, a man in his late 20s and another in his 50s were injured. One was airlifted to New Orleans Medical Center and the other to Hattiesburg. Both men are in critical condition with serious injuries.

The Pearl County Sheriff’s Department has not released their names at this time. The Pearl River Coroner and the Mississippi Bureau of Investigations are both examining the crime scene.

By John Federico
Edited by Jeanette Smith and Cathy Milne