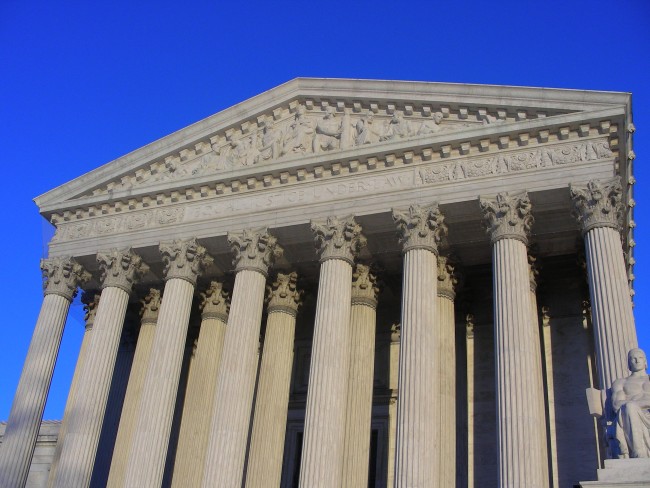 Monday, January 11, 2016, marks the beginning of the United States Supreme Court’s new year, and, with 2016 being an election year, decisions rendered by the Court could have an impact in the political realm. The Court has a controversial docket in the coming year, including cases on abortion, affirmative action, contraceptives, immigration, labor unions, and voting rights. This list does not even include the recent controversial decisions handed down related to class action waivers in California. Among the cases to be heard this year are a plethora of political issues that may have an impact on presidential candidates’ campaigns.

To make this year even more political for the Supreme Court, it is important to note that three of the nine justices (Ruth Bader Ginsburg, Antonin Scalia, and Anthony Kennedy) will be over 80 years of age, which is the average age of retirement, by election day. This means that the candidate who is elected the next president of the United States will likely have the opportunity to appoint three new justices to the bench, a charge not carried out since Dwight D. Eisenhower.

The first case before the Supreme Court that may influence elections this year is a First Amendment case related to teachers’ labor unions. In 1977, the Court ruled in favor of a Michigan law that required teachers who were not members of the union to pay what are called “agency” or “fair-share” fees in an amount often equivalent to union fees. These funds are meant to fund collective bargaining, which backs union members and non-member teachers alike, in contract negotiations. This policy has now been adopted by 23 states, where 6.6 percent of private-sector workers belong to a union, which is a relatively small number when compared to the 35.7 percent of government employees who are members. 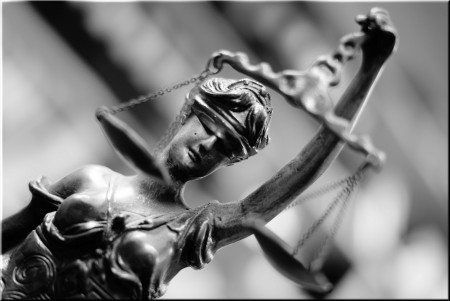 The First Amendment issue arises when these funds, equaling about $1.7 billion annually, are used to support a specific candidate or political party with contributions that often exceed any other donor. President Franklin Roosevelt explained in the 1950s that, “The process of collective bargaining, as usually understood, cannot be transplanted to the public sector.” Essentially, what the 10 teachers from California will argue is that the National Education Associate (NEA), the recipient of the teachers’ payments, spends their money on political activities, creating a “multi-hundred-million-dollar regime of compelled speech.” The Court will have to decide whether the NEA, who has supported the democratic party since 1976, is acting unconstitutionally.

The Court ended its previous year with another controversial case stemming from California that is likely to continue to receive attention. The Court decided to uphold the constitutionality of class action waivers in arbitration agreements. Here, the Court reasoned, as it has in other recent cases related to class waivers, that California courts must treat arbitration contracts on equal ground with all other types of contracts, as is required by the Federal Arbitration Agreement. Justice Breyer, in giving the opinion, wrote that California state law had discriminated when it limited the enforceability of an arbitration contract. The Court continues to defend its position on class action waivers, however, it does not appear that challenges on this issue will cease anytime soon.

The Supreme Court is in a position this election year where its docket may influence the political realm. Abortion, affirmative action, and immigration are just a few of the highly charged issues that will be addressed by the Court. Also, the aging bench may become even more political as justices near retirement under the next president. Such a change in the Court could influence the judiciary for years to come.

Sources:
KTLA: How the Supreme Court Could Affect the 2016 Presidential Election
The National Law Review: U.S. Supreme Court Rejects California Limitation on Arbitration Agreements with Class Action Waivers
TribLIVE: The Supreme Court Has a Chance to Mend the First Amendment