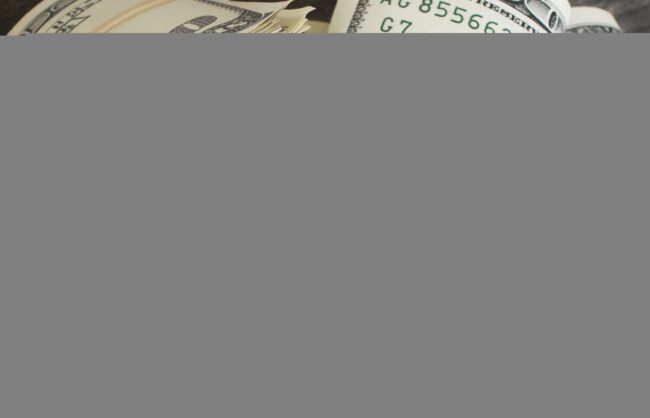 Affluenza is a combination of the terms affluent and influenza. In 1997, the term debuted in a book called The Golden Ghetto: The Psychology of Affluence, written by licensed therapist Jessie O’Neill. In 2013, the term resurfaced as a tragic excuse for the actions of Ethan Couch, a teen who killed four people while driving drunk in Texas.

Having grown up as the granddaughter of General Motors’ former president, Charles Erwin Wilson, O’Neill has lived an affluent life. She claims that the pop term is used today to describe “entitled” or irresponsible children. Recently, it has been touted as an incurable disease. ABC News calls it a psychological malaise, which supposedly affects wealthy young people from privileged families. This condition is often coupled with a lack of motivation, feelings of guilt, and a sense of isolation.

According to Couch’s lawyers, he was a product of “profoundly dysfunctional” parents who spoiled him and failed to teach him right from wrong. As a result, he was given probation for his crime, which he then chose to violate with the help of his mother.

Frank Farley, a professor of educational psychology at Temple University, claims that affluenza is not a recognized medical condition, despite psychologist G. Dick Miller’s contradictory testimony. Miller suggested that young Couch should receive treatment at a rehab facility instead of serving jail time. Farley calls affluenza the worst example of pop psychology.

Miller further states the teen, Couch, was taught by his parents that he could simply pay off people who he hurt and that those without a high net worth were beneath him. It is odd how Miller did not suggest that the parents needed counseling. It is akin to sewing a wound without first removing the blade that created it.

Farley said affluenza is similar to other diagnosable conditions, such as narcissism, but the science behind the pop moniker is non-existent, which prevents it from being included in the diagnostic system. Even if a child is raised in the cocoon of a social class and is not exposed to everyday responsibilities, that does not excuse him from his actions. The fact that a blatant decision to drive drunk can be blamed on affluenza only confirms there is a broken judicial system. Ignorance does not exclude a person from breaking the law. Driving drunk is a crime. Claiming that the youth did not know any better is the same as calling him ignorant.

After the release of her book, O’Neill founded the Affluenza Project, which complements her private practice to treat money-related afflictions. Her goal includes understanding the psychodynamics that affect wealthy families. Having an abundance of money typically corresponds with dysfunctional relationships, fortune, and the pursuit of power.

O’Neill believes that affluenza is a congestion of money flow that results in class polarization. The resulting imbalance affects the economic and emotional structures of society. The project promotes education and understanding about the healing process of unhealthy relationships with money.

Symptoms of affluenza include workaholism, an addiction to chaos, low self-esteem, depression, and a false sense of entitlement. Those who suffer from this condition may also display tendencies toward addiction and compulsive behaviors.

The wealthy are not the only ones affected by this dysfunction. Those who rely on the welfare system are also prone to developing a sense of entitlement and perhaps a bit of guilt. It has been proven that welfare families often produce children who learn to rely on the welfare system. Because life can be a struggle, the sense of right and wrong often becomes diluted by the need to survive. It is strange how deprived teens are never excused from their misconduct because they did not know any better.

Upon further observation, one could say that affluenza is not discriminate. People from all walks of life could develop the symptoms of this condition as a result of dysfunction in general. Given that bit of truth, anyone who breaks the law could blame their indiscretions on the so-called disease conveniently called affluenza. The line established by the legal system in 2013 with Couch’s sentence now widens and blurs in the wake of a tragic excuse for making bad decisions. It will be interesting to see how far it spreads and to what end.

Sources:
ABC News: What Is Ethan Couch’s ‘Affluenza’: An Explainer
The Affluenza Project: What is Affluenza?
CNN: Affluenza: Is It Real?
Image Courtesy of Pictures of Money’s Flickr Page – Creative Commons License