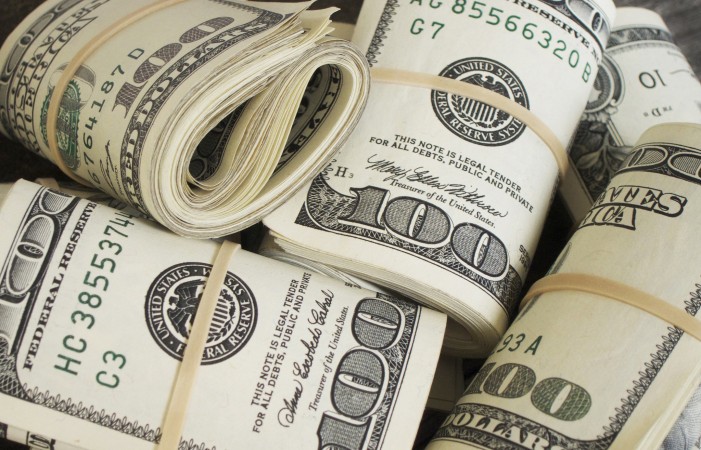 Affluenza is a combination of the terms affluent and influenza. In 1997, the term debuted in a book called The Golden Ghetto: The Psychology of Affluence, written by licensed therapist Jessie O’Neill. In 2013, the term resurfaced as a tragic excuse for the actions of Ethan Couch, a teen who killed four people while driving […] 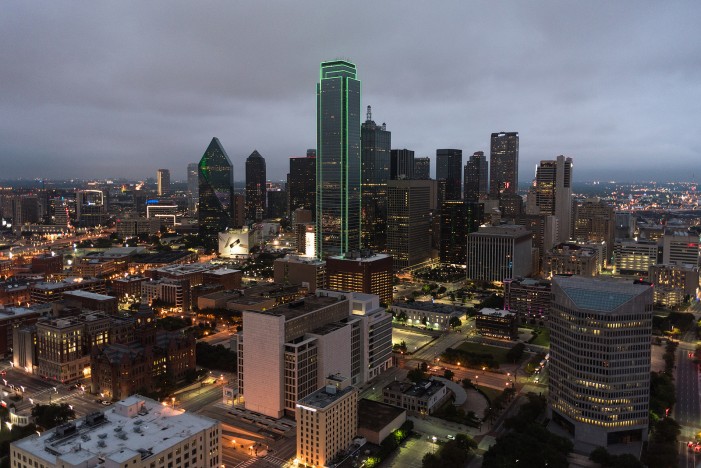 Tonya Couch arrived at Tarrant County Jail in North Texas at 2:15 p.m. CST, Jan. 7, 2016. She was flown in from Los Angeles after being apprehended in Mexico last week. According to her attorneys, she has not violated Texas State law and eagerly awaits her trial. The 38-year-old mother of ‘affluenza’ teen Ethan Couch, […]

Ethan Couch Has Hired a Lawyer to Fight Deportation From Mexico 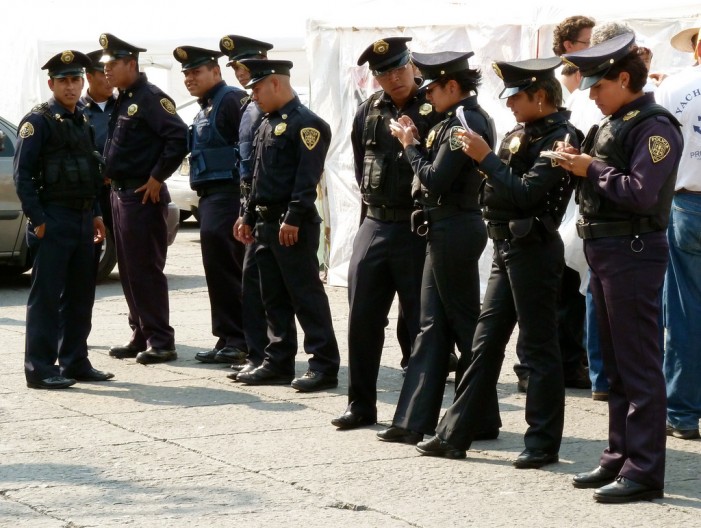 New information is available regarding the ongoing story of the so-called affluenza teen who fled Texas violating his probation in Dec. 2015. After Ethan Couch and his mother, Tanya, were detained in Puerto Vallarta Dec. 28, they were transported to the Central Immigration facility in Guadalajara for deportation hearings. The 18-year-old fugitive was able to win a […]