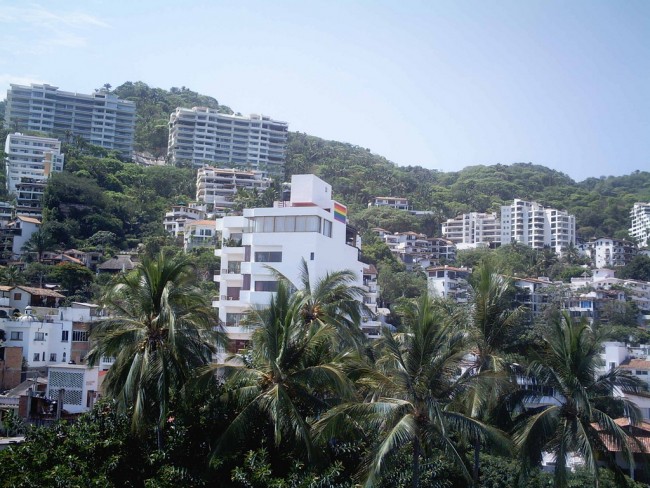 According to CNN, Ethan Couch and his mother have been located and are being detained in Puerto Vallarta, Mexico. On Dec. 28, 2015, the teen, who allegedly violated his probation, was reported to have been located after the U.S. Marshals have spent weeks searching for him.

Couch missed a meeting with his probation officer on Dec. 11, 2015. According to Los Angeles Times, the Tarrant County Sheriff, Dee Anderson stated, the teen has never shown any remorse, regret, or sorrow in killing four people. It is the Anderson’s desire that the teen is punished for violating his probation, possibly in prison.

The sheriff further stated that she believed, Couch’s mother, Tonya, planned the disappearance “right after Couch’s last probation meeting so that they would have a seven-10 day head start.”

The U.S. Marshals office posted a $5,000 reward for information leading to the fugitive’s arrest. The F.B.I. was also involved in the manhunt of the teen and his mother.

Couch was sentenced to 10 years probation, in 2013, with no time inside a jail, for killing four people while he was intoxicated. He was 16 at the time. His nickname, the affluenza teen, was coined due to the implications that the young man was only guilty due to his affluent upbringing.

There is no information at this time of the expected return date of Couch and his mother. Also, it is unknown if the fugitives will be held for prosecution.

Guardian Liberty Voice will continue to update the information as it becomes available.