Ethan Couch, the teen who killed four people and paralyzed one after driving drunk, continues to confirm that the nation has a biased justice system. He avoided prison due to a fictitious condition called Affluenza. This is puzzling when one pauses to think how frequently serious psychological issues are not even considered in cases involving […] 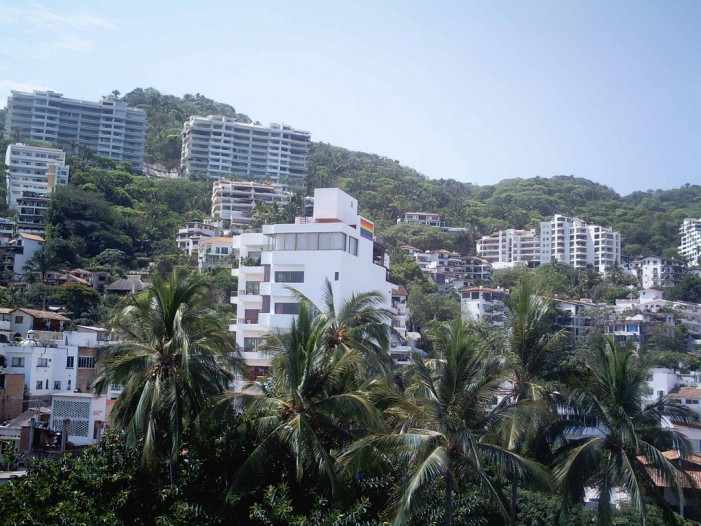 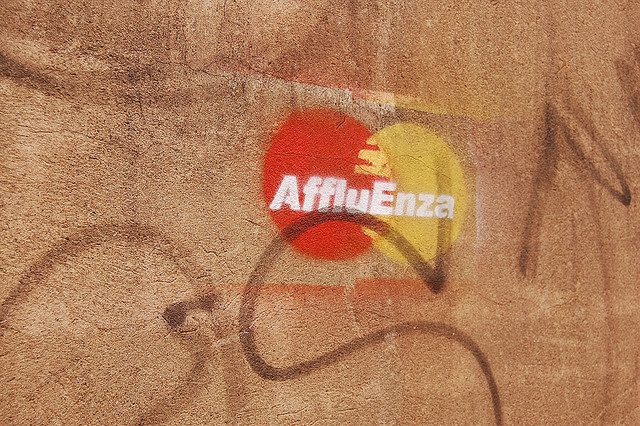 A warrant for the arrest of Ethan Couch, 18, the Texas teenager who notoriously avoided a prison sentence for the deaths of four people in a drunken-driving incident after his defense team used “Affluenza” to explain his behavior, has been issued. The “directive to apprehend,” according to Couch’s attorneys and the Tarrant County Juvenile Services Department, was […]