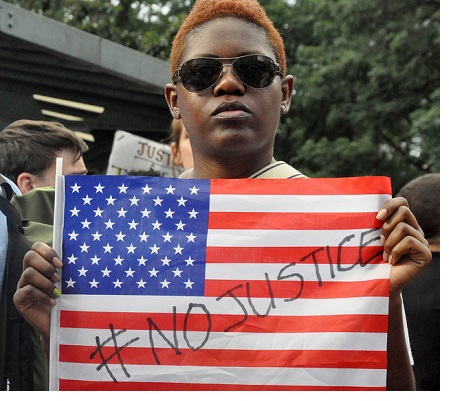 Ethan Couch, the teen who killed four people and paralyzed one after driving drunk, continues to confirm that the nation has a biased justice system. He avoided prison due to a fictitious condition called Affluenza. This is puzzling when one pauses to think how frequently serious psychological issues are not even considered in cases involving poor, black and underprivileged members of society.  How many times have black kids fallen prey to criminal activity after years of being victimized by abuse, neglect, miseducation and poverty? Surely, if a rich man’s disease exists a poor man’s condition must also be real.

The fact that this teen’s wealth was powerful enough to alter the consequences of his actions that fateful night confirms that he is not the only partaker who is sick. The criminal justice system has a severe case of Affluenza that flares up whenever it becomes convenient. This fictitious disease not only allowed the teen to receive a slap on the wrist but also issued a slap to the face for the families of the victims involved. Now, it seems the rich, spoiled kid’s actions may finally have caught up with him, proving that the very thing which gave him an advantage in the first place has turned into a major disadvantage.

The now 18-year-old fugitive, who at age 16 got behind the wheel of a truck in a drunken state killing four people and paralyzing his own friend, allegedly had a “bon voyage” party before fleeing the country and violating the terms of his probation. At the time of Couch’s crime, he had a blood alcohol level which was three times the legal limit. Even still, Judge Jean Boyd bought the Affluenza defense and practically allowed the teen to go free. Yet, he single-handedly sentenced his friend, Sergio Molina, to an almost complete state of paralysis and delivered the death penalty to four others. This poses the question:

“Who really is sick with Affluenza, the kid or the justice system?”

Meanwhile, poor black men are dying so fast by the hands of the justice system that the media cannot even keep count. This case has angered many who are tired of seeing poor kids get treated like animals for misdemeanors while the rich continue to receive a slap on the wrist for even the worst offenses. Around the country, it is common knowledge that law enforcement rarely performs a “stop and frisk” procedure on rich white kids, while the smallest 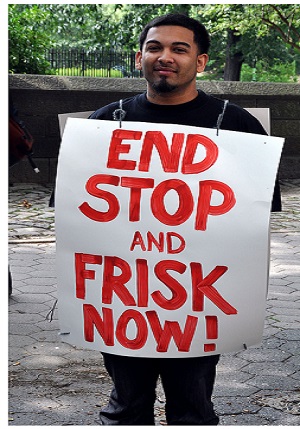 imperfections of black teens are scrutinized beyond comprehension. These actions speak loud and clear, confirming a justice system that is sick with severe Affluenza.

It appears that the best cure for Affluenza is prison. However, in this case, the sentence should not be limited to the teen; in order to be effective, it must include all parties involved… even those within the justice system who have symptoms of this fictitious illness. Couch doled out death to four victims during his alcohol-influenced joyride and miraculously avoided the necessary consequences which had the power to lead him towards a cure. This left families of his victims reeling with pain and anger. It also showed Americans that the criminal justice system itself is suffering from a dire case of Affluenza, leaving the impression that justice for the wealthy and white is both separate and unequal.

While many await the pending consequences involving the Affluenza teen, it will not be a huge surprise if he again walks free. Perhaps, the death penalty for his actions may have been too severe, however, a decade in prison might have given Couch the kind of treatment he not only deserved, but needed for what he did to his victims. Meanwhile, Ethan Couch continues to reflect a justice system that is sick with Affluenza.