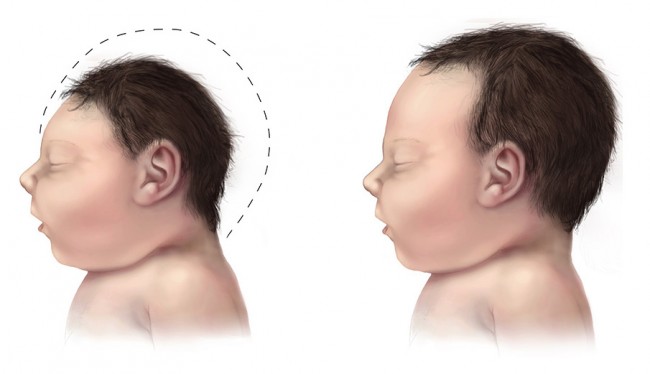 Zika has gone from a largely unknown virus affecting people in Brazil to a worldwide health crisis that could be affecting millions before it is under control and a cure or vaccine is found, all in a short two-month timeline. People who think they are safe because they do not plan to get pregnant (or have a pregnant partner) cannot ignore the fact that the disease is spreading in more than 40 countries, via mosquito and now sexual transmission.

Since the outbreak started last May, the disease is blamed for approximately 5,000 babies born with birth defects, a noticeable increase in cases of Guillain-Barre syndrome (a nerve condition that can cause paralysis and death), and an unknown number of miscarriages – largely in the last 60+ days.

In the U.S., so far, there have been more than 140 cases so far that were attributable to travel to another Zika-infested region in various states and 39 locally acquired cases in U.S. territories. The U.S. Centers for Disease Control and Prevention (CDC) reports, however, that nine pregnancies in Americans with the virus resulted in two miscarriages, two healthy births, one baby born with microcephaly, an abnormally small head and underdeveloped brain, and two abortions when defects were found. Ten other possible Zika-infected pregnant women are being followed.

In October, Brazilian health officials started creating awareness of the increase in babies born with microcephaly, abnormally small heads and underdeveloped brains, and wondering what the cause was. At the same time, they were reporting growing numbers of people with Zika, which had been around since 1947, mosquito-borne and believed to not be serious.

The picture changed before Christmas, when Brazil declared a state of emergency (and suggested women avoid having children) after almost 3,000 babies with defects were born of mothers who realized they had Zika symptoms during the pregnancy. At the time, it was hard to find data on Zika on the World Health Organization’s (WHO) Website. The CDC had some information on his Web page about a possible association between the virus and microcephaly. Now the virus is front-page news on both sites and newspapers throughout the world.

By January, health officials in the U.S. and Canada were urging pregnant women to stay away from the growing numbers of countries that had ongoing Zika infections. With the numbers of Latin American babies being born with defects approaching 4,000, several countries were telling women – in largely Catholic nations – to avoid getting pregnant. As the month ended, the WHO announced that the disease was “spreading explosively,” could wind up infecting 4 million people in 2016 and was now an international public health emergency.

Late last month, the escalation of cases of Guillain-Barre started attracting attention as an additional frightening aftermath of Zika. The connection has not been proven (neither has the microcephaly) but the numbers of people who had Zika and then got ill are far higher than could be expected in the normal population.

Another development in the Catholic countries that are most severely impacted by Zika and do not allow abortion is the debate over contraception. Even the Pope, who was from Latin America, said last week that contraception could be permissible in areas afflicted with the Zika virus because of the growing evidence linking it to serious birth defects. The papal comment caused huge waves in the Catholic community worldwide. The Vatican has since backpedalled somewhat, explaining that in situations like this, of grave urgency, a well-formed conscience can see the possibility or necessity of allowing some form of contraception.

As the Zika problem escalates, pregnant women are in fear in many countries. In Colombia, for example, a reported 5,000 pregnant women have had the virus during their pregnancies. Public health officials and drug companies are scrambling to come up with solutions. But, as the past two months indicates, the timeline for the Zika epidemic is sure to be a long one.