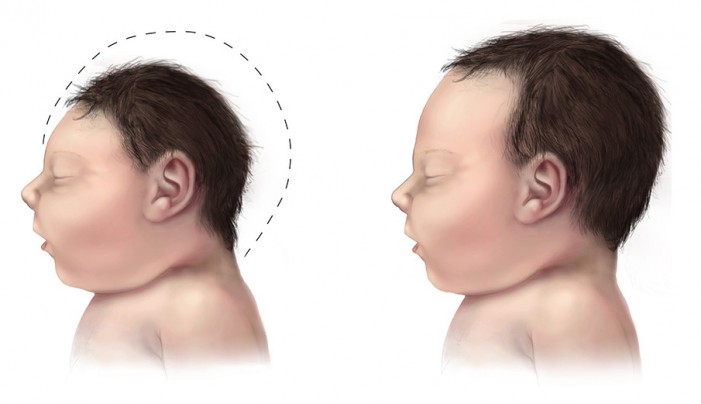 Zika has gone from a largely unknown virus affecting people in Brazil to a worldwide health crisis that could be affecting millions before it is under control and a cure or vaccine is found, all in a short two-month timeline. People who think they are safe because they do not plan to get pregnant (or […] 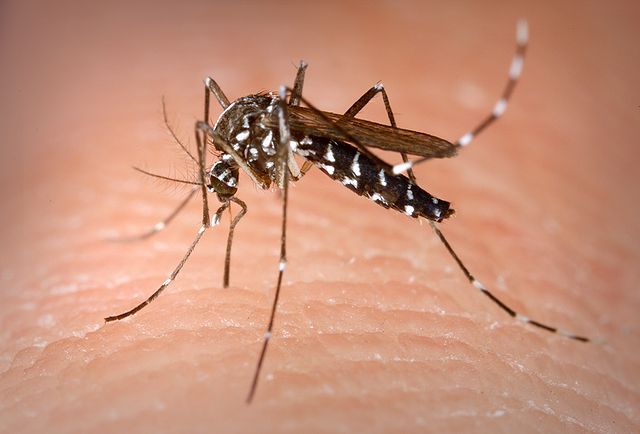