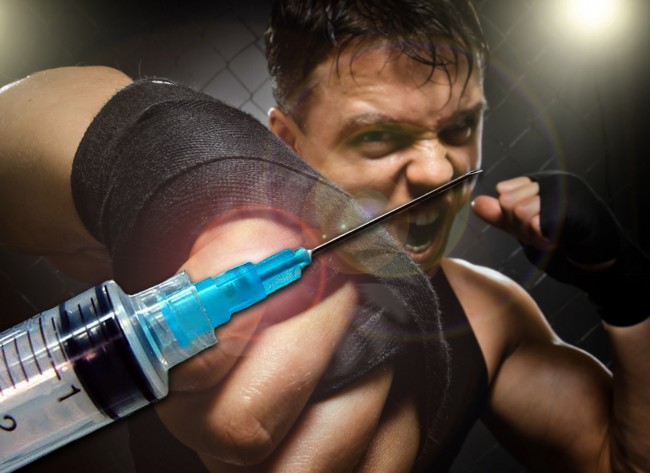 The third installment of the IMMAF World Championships of Amateur MMA is set for Las Vegas, Nevada, tentatively in August 2016. The five-day pinnacle event is expected to complete the evolution of mixed martial arts as an all-star entertainment sport with fierce competition. With more than 45 countries expected to participate, the International Mixed Martial Arts Federation in conjunction with Ultimate Fighting Championship (UFC) aims to raise the standard of the sport by cultivating the spirit of endurance, sheer determination, fair and robust competition amongst the young fighters. However, disconcerting reports on “widespread” drug abuse problem by some fighters, has arguably dented the image of the sport, which in the Duchess of Northumberland’s words, has the potential of being “[a] force for good.” The 2016 IMMAF World Championship therefore presents the best platform for the global sanctioning body for MMA to implement its stringent anti-doping policy and crack the whip on disgraceful athletes who fail to abide by the old adage; win and lose with dignity!

The development of MMA has been on a decent rise since the inaugural IMMAF World Championship in 2014. Densign White, the chief executive officer of IMMAF is confident of hosting another colorful event that will draw more raw talent to the stage. Although the dates and the location are yet to be confirmed, White was widely quoted in the media saying that “great strides” have been made in marketing the sport and “audiences across the world” have been attracted to the “growing value of the IMMAF brand.” White also stated that grassroots participation has helped the growth of mixed martial arts which has both categories for women and men ranging from strawweight to super heavyweight. Nonetheless, some critics of the sport insist that all the gains by the IMMAF may come to naught if the “drug culture” is not monitored at all levels of participation.

According to a Tennessee Journalist, the use of performance-enhancing drugs (PEDs) in MMA is not only “rampant” but also “ingrained into the sport’s DNA.” Recreational drugs are also reported to be part of this “drug culture” which impacts negatively on the reputation of the sport. The Nevada State Athletic Commission (NSAC) in consultation with UFC have cracked the whip on some athletes for using PEDs and recreational drugs, like marijuana. This has been seen by many as sounding a warning for athletes who will participate during the World Championships in Las Vegas. IMMAF has built a solid fan base and secured valuable partnerships and sponsors who do not want to be associated with “negative press attention.” To that end, the “raging drug dilemma” should not distract the positive image being cultivated by the IMMAF in promoting and celebrating mixed martial arts.

The U.S. Anti-Doping Agency (USADA) has consistently tested MMA athletes for any doping violations. In January 2016, Yoel Romero was flagged for “potential doping violation.”  Romero, 38, is an Olympic medalist who also holds a 7-0 record inside the UFC rankings, tested positive for banned PED’s. He joins a list of other high-profile MMA stars who are currently embroiled in the drug issue. These include the former UFC light heavyweight champion Jon Jones and middleweight stars like Anderson Silva, Nick Diaz, and Jon Fitch who have all tested positive for banned substances. This is not good for the “growing” sport and the upcoming 2016 IMMAF World Championships should be used as the best platform to fight doping in mixed martial arts.

USADA’s actions are commendable and they consolidate the stringent IMMAF’s anti-doping policy. NSAC chairman Francisco Aguilar has also reiterated the commission’s “zero tolerance” on doping. Speaking to MMAFighting, Aguilar said that the “drug culture” in mixed martial arts should be eradicated so as to improve the “status of the sport.” He went on to say that it is not good when MMA stars are dragged before the commission to face bans and suspensions for violating the drug code. The NSAC should thus be applauded for keeping a close eye on “unethical” stars who tarnish the image of the sport. It should continue meting out severe penalties on stars who fail to show good sportsmanship. It is hoped that all these efforts to police “[the] drug culture” in mixed martial arts. This vigilant approach will, arguably, help in making the 2016 IMMAF World Championship the best platform in the fight to eradicate doping from the sport.